Although Blue-White Weekend is right around the corner, we’re having a hard time listening to James Franklin and taking it one game at a time. Our eyes are already on the fall and until then, all we can do is conjure up questions like “Who will be the No. 1 receiver?” “Will Jim Harbaugh wear a shirt this summer?” and “What game will be this year’s White Out?”

The jury is still out on the first two questions, but we took a few stabs at the last one.

There are several strong candidates for the 2018 White Out, but Ohio State is truly the strongest of all. Sure, the Buckeyes are losing starting quarterback JT Barrett, who (finally) graduated, but the team still enters the season as one of the nation’s best and while coming off of a Big Ten Championship and a Cotton Bowl victory over USC. Outside of Barrett, the Buckeyes will return seven offensive starters and five defensive starters from their 2017 team that finished 12-2 and knocked off then-No. 2 Penn State.

The fact that Ohio State is still one of the strongest teams in all of college football is one thing, but Penn State’s revenge bid after last year’s heartbreaking loss at the Horseshoe in Columbus almost guarantees that the 2018 White Out game will be held on September 29. And boy, will it be a doozy.

An October matchup with Michigan State provides the perfect opportunity for the White Out. The popular choice among fans will be the game against Ohio State on September 29, but I firmly believe that the Nittany Lions and the Beaver Stadium crowd will have absolutely no problem getting properly tuned in for that matchup.

No matter what, that game with the Buckeyes will be absolutely electric. It’s the matchup with the Spartans, following that Ohio State game, that I see as potentially tricky. Mark Dantonio’s team shocked the college football world with an upset of the Nittany Lions last season. And, even though it’s Homecoming, what better way to celebrate the legacy and tradition of Penn State than with the single greatest innovation the university has ever produced?

I fear that a loss against the Buckeyes (which is always a possibility) would waste the White Out atmosphere against a home slate that is difficult from top to bottom. Even if the Nittany Lions falter against Ohio State, the White Out atmosphere could be used to great effect against Michigan State and prevent the back-to-back losses that James Franklin’s team suffered last season.

A number of preseason rankings actually have the Spartans ranked ahead of the Nittany Lions in the Big Ten. On offense, Brian Lewerke and LJ Scott will be tough to stop. Defensively, Chris Frey and Demetrius Cooper are poised for great seasons respectively. Don’t expect Michigan State to roll over.

I think it’s time for a change. Either the Wolverines or the Buckeyes have been the White Out opponent every season since 2012, so why not make this next one a game against a new opponent, especially because so many visitors will still be able to keep it competitive and exciting?

Other than the Buckeyes, the clear choice has to be Iowa, given the recent history between the two teams. Although the Nittany Lions have won the last four meetings, the Hawkeyes have taken eight of the last 13. Last season’s matchup was one of the best games of the season, and the moment when Trace McSorley’s dart blazed right into the hands of Juwan Johnson as time expired was pure bliss. It kept Penn State’s (later spoiled) championship aspirations alive and capped off such an exciting night.

The year before, Iowa visited Penn State for a night game. Even in a blowout, the energy in Beaver Stadium was surging. The Hawkeyes always seem to give the Nittany Lions an issue, whether it’s taking them to the final play or ruining perfect seasons, and could prove to be one of the more dangerous conference opponents. Plus, Iowa hasn’t played in a White Out since 2009 when the Hawkeyes won 21-10 and handed the Nittany Lions their first loss of the season. Let’s remind them what it sounds like.

With the Wisconsin game taking place in mid-November, it could decide whether one of these teams ends up back in Indianapolis for the conference title game once again, or it could be the first of two meetings between the two teams. The White Out would add extra intensity to an already impressive home-field advantage for the Nittany Lions on the back end of a stacked home schedule, which could be valuable after running through a dangerous lineup of other talented teams throughout the first two months of the season.

Wisconsin also has one of the best young running backs in the country in Jonathan Taylor, who ran for nearly 2,000 yards as a true freshman last season. He will only improve and cause fits for the Penn State defense, as arguably the best player to visit Beaver Stadium this fall. How can you stop him? Line him up against a defense known to step up in White Outs and with 110,000 fans rallying behind it.

Some like to complain that the White Out game just alternates between Ohio State and Michigan every year. Personally, I’m always annoyed by that argument, because Michigan or Ohio State is generally the best game on the home schedule and deservingly should be the White Out.

If the folks want Penn State to switch it up, let’s just do a game that’s completely irrelevant — out of conference, first of the season, and likely in the afternoon. Market it around the fact that Appalachian State is a Big Ten giant killer and that the season opener is the only day it’s fashionably acceptable to wear white pants.

Next time someone complains that Penn State always plays the same two teams in the White Out, bring up this White Out against the Mountaineers, and end the argument right there.

Why not just prepare for all the impromptu White Outs James Franklin will inevitably call from now?

Penn State has arguably the best home schedule in the country with Ohio State, Michigan State, Wisconsin, and Iowa all visiting. It’s foolish not to think Jimmy will hit us with at least two spur-of-the-moment Twitter campaigns to encourage fans to wear white for these games.

Although Ohio State might be the “biggest” rivalry game, it doesn’t distinguish itself far from the other three. The Nittany Lions host a five-time Big Ten Championship game finalist as well as the opponents from their three closest games last season, which were decided by a collective six points. Penn State lucked out by getting all four of these games at Beaver Stadium, but will need an electric atmosphere for all four of them to maximize that home field advantage. While we’re at it, let’s just show no mercy to Appalachian State, Kent State, and Maryland and white out all of Happy Valley for the entire season, too. 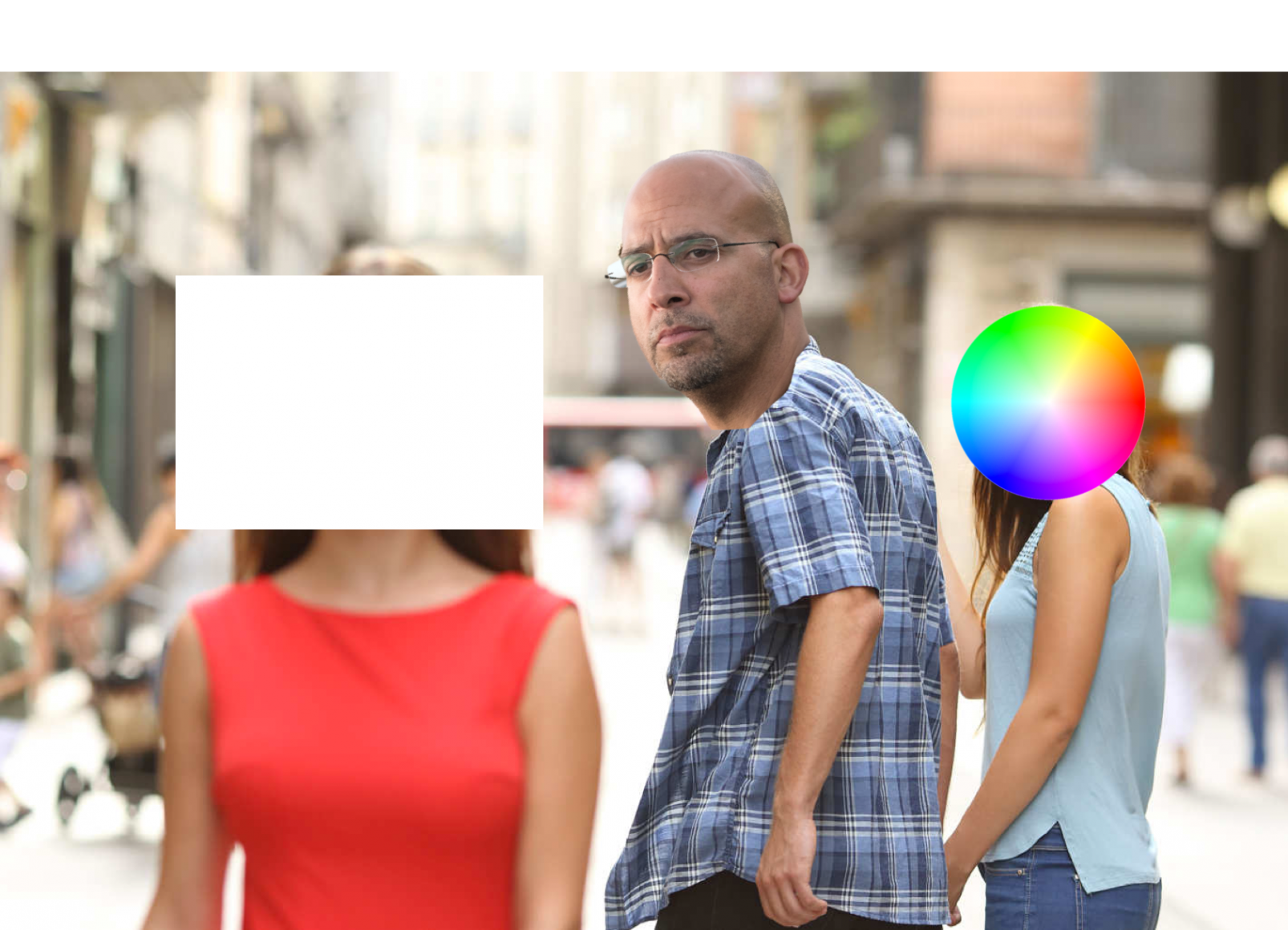 Though our staff is still missing Saint’s, Elixr’s similar vibes and solid coffees are numbing the pain.