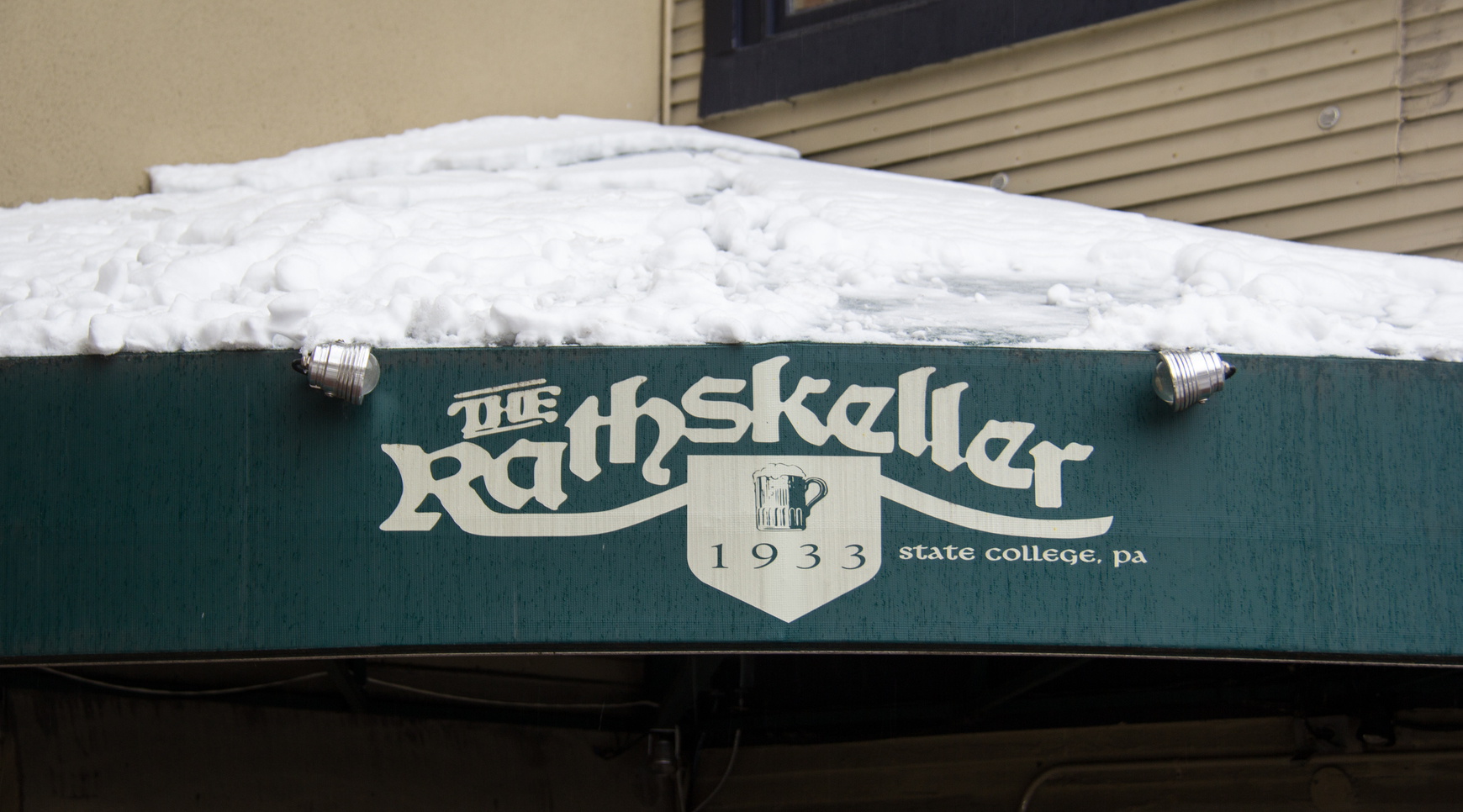 When the replacement to the All-American Rathskeller on South Pugh Street opens under new management later this summer, it will pay tribute to the legacy of the iconic location with a new name and some of its memorable features.

Owners Tom and Kelley Trosko told Centre Daily Times the reopened bar will be called Doggie’s Rathskeller and Garden, in homage to important pieces of the property’s history. The new Skeller will open before Arts Fest, although the Troskos have yet to announce a specific date.

The new name references C.C. “Doggie” Alexander, who purchased the Green Room’s bar in 1933 and eventually rebranded it The All-American Rathskeller, which the location was called it closed in January. Alexander ran the bar for 35 years before selling it to Dean Smith.

The Troskos are also planning to bring back garden seating on the patio outside the bar — an amenity Alexander introduced in the 1930s. The garden portion is expected to open at a later date this fall.

Centre Daily Times also reported the original booths and signatures on the walls from the All-American Rathskeller will be in tact when patrons enter the new bar. The booths had been removed after the Gastigers left the property but seem to have been returned.

A complaint by the Herlochers after the Skeller originally closed in January previously contended that Duke and Monica Gastiger, the previous owners of the bar had “removed fixtures of the property, including but not limited to tables which were anchored to the floor, booths and other items permanently affixed to the property which existed at the time the defendants entered into leases with the prior owners.” The Troskos also posted on their Facebook page on February 2 that the previous owners had “been gutted by the current tenant.”

The Gastigers claimed they had only removed personal property, not fixtures.

Share via
Skeller Replacement Doggie\'s Rathskeller and Garden To Open In Time For Arts Fest
https://onwardstate.com/2018/06/02/skeller-replacement-doggies-rathskeller-and-garden-to-open-in-time-for-arts-fest/
Follow @onwardstate
Send this to a friend