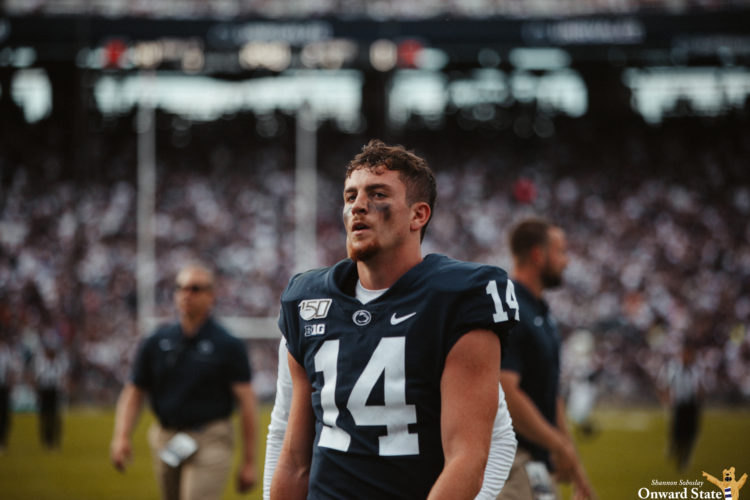 The honor has been annually awarded to the top quarterback in college football since its inception in 2004. The award is decided upon by the Sugar Bowl Committee and is the only quarterback honor that takes postseason play (read: bowl games) into account when selecting its recipient.

Based on Clifford’s illustrious start to the 2019 season, it’s easy to see why he was included on the watch list. The sophomore signal-caller has already racked up 1,742 passing yards, 16 touchdowns, and just two interceptions in the first seven games of the season. He’s also added 269 rushing yards and three scores using his legs.

Clifford’s nomination is the most recent of a long string of honors for Penn State football. Earlier this month, Yetur Gross-Matos was honored as a midseason All-American, while head coach James Franklin was named to the Paul “Bear” Bryant Coach of the Year award watch list just this week.

Clifford will aim to continue his impressive sophomore campaign this weekend as No. 6 Penn State football takes on Michigan State in East Lansing on Saturday. Kickoff for the Land-Grant Trophy showdown is set for 3:30 p.m.