How Has The Coronavirus Pandemic Affected Penn State Housing Workers? 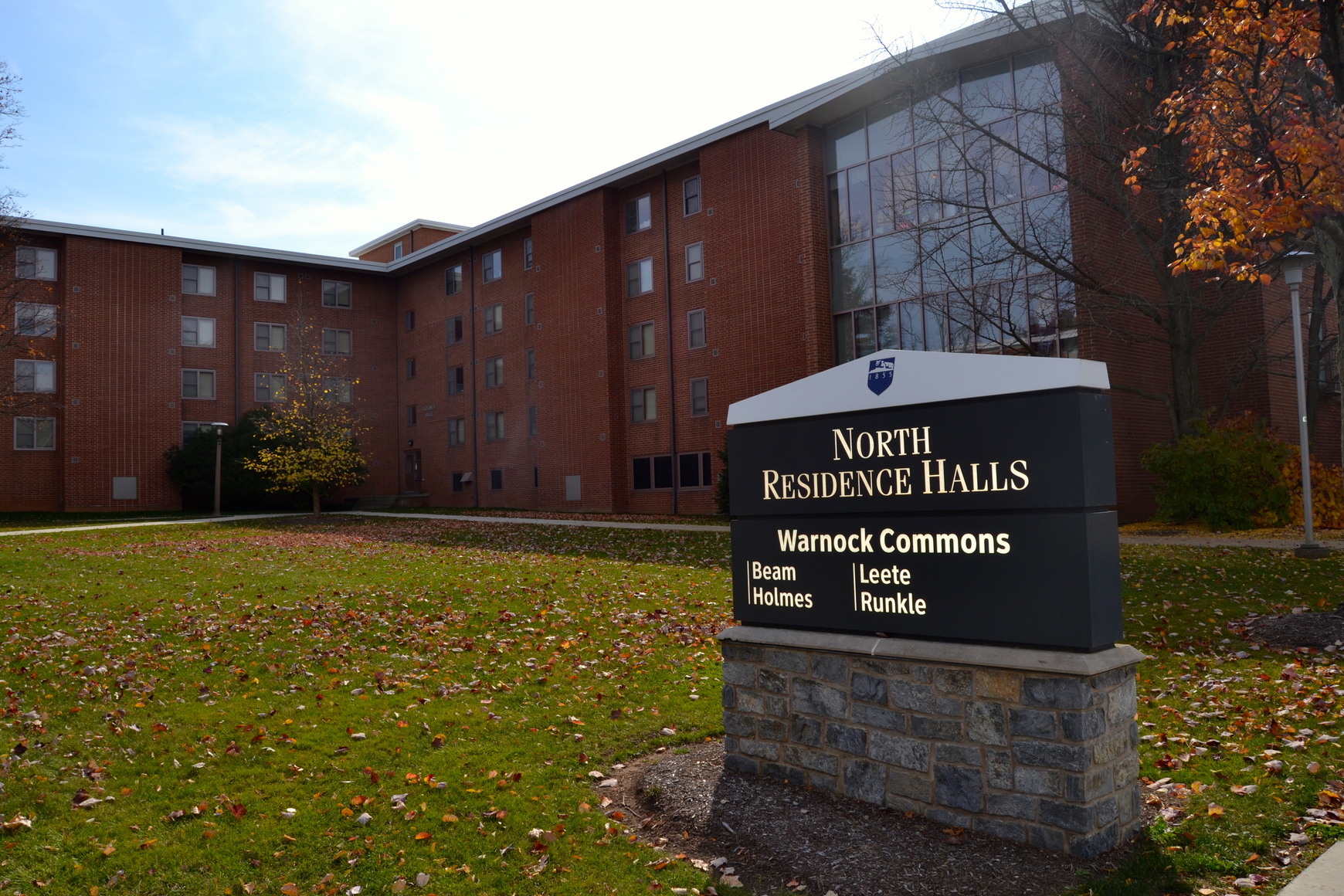 The coronavirus pandemic has impacted everyone on campus in some way, but one group that is often forgotten is housing workers.

Tarren Shawver and Kelly Foust both work as residence hall utility workers in North Halls. The two have been friends for years and say that while they are still well-equipped to do their jobs, it now involves much more uncertainty.

Foust worries Penn State shutting down its campus would massively reduce the number of residence hall workers employed, just like it did in the spring.

Shawver, meanwhile, has worked at Penn State for eight years and said that one of the ways her schedule could get busier is if another residence employee would be laid off or quarantined by the virus.

“Our workload hasn’t really changed that much, just more disinfecting all throughout the day,” Shawver said.

Both said that social distancing and mask policies are essential but make it hard to get to know their residents.

“The hardest part is having less interaction with students,” said Foust.

Foust and Shawver have developed close relationships with their residents through the years and still keep in touch with several of them. However, they fear new restrictions are preventing students from getting to know each other, too.

“It seems like even the students aren’t getting to know each other as well in the halls,” Shawver said. “We both enjoy talking and joking with our residents and this year it’s definitely been harder to do that.”

One of the biggest challenges they’ve faced is trying to reduce the noise from their equipment while students study from their rooms.

“We have to be careful to be as quiet as possible while we are cleaning so that we don’t interrupt anyone in a Zoom class,” Foust said.

To offset the economic costs of the pandemic on its residence workers, Penn State put in place a partial hiring freeze. This was done to relocate workers who had been laid off from their positions to similar ones within the university, such as moving from the Nittany Lion Inn to a residence hall.

Everyone’s facing challenges these days, and residence hall workers are no exception. Next time you walk past one in your dorm, maybe stop and say hi…6 feet apart, of course.

Jordan Mansberger is a senior at Penn State majoring in broadcast journalism. He is from Cassville, Pennsylvania. He is a huge Pittsburgh sports fan as well as his Denver Nuggets. When he's not working, he can be found instigating Twitter beef with Padres fans and Antonio Brown or practicing his sub-par golf game.

A Kick In The Ass Of Ambition: Jordan Mansberger’s Senior Column

“Without the love, support, and the occasional kick in the ass of ambition that my family has given me over these past four years, I wouldn’t have made it.”

Share via
How Has The Coronavirus Pandemic Affected Penn State Housing Workers?
https://onwardstate.com/2020/10/02/how-has-the-coronavirus-pandemic-affected-penn-state-housing-workers/
Follow @onwardstate
Send this to a friend