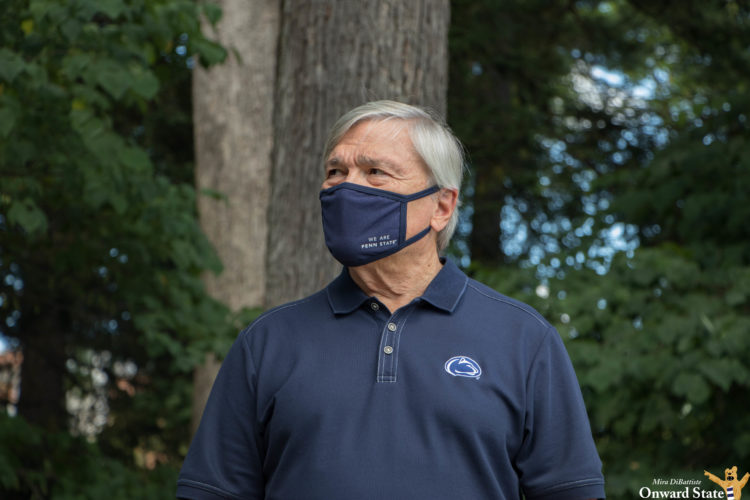 This committee is responsible for reviewing the potential financial impact of the new legislature, examining budget proposals, and evaluating the annual budget.

Since Penn State is a land-grant university and still receives a significant portion of funding from the government, it is responsible for regularly providing updates on how the university is doing.

During his time at the Capitol, President Barron discussed the struggles that Penn State has faced in the past year in the wake of the coronavirus pandemic. He said that enrollment for the current academic year (2020-21) has decreased by 1.8%, noting that this is actually better than a lot of schools.

Barron also explained that approximately $55 million has been spent to adapt to remote learning and implement increased safety features. Most of that money has been spent on ordering testing kits for both students and employees.

Regardless, Barron noted that the university is seeing record application numbers and is doing significantly well financially. He noted that he is extremely optimistic about the remainder of the calendar year.

“As an institution of higher education, we faced unanticipated modest declines in enrollment, increased costs in technology and safety protocols, food and housing insecurity among students, mental and physical health issues, and a loss of liquidity,” Barron said. “Yet, we have worked hard to ensure that the future of Penn State is bright.”

To finish his remarks to the House Appropriations Committee, Barron highlighted Penn State’s role in economic development and creation of jobs. He noted that due to the commonwealth campuses being spread out across the state, this is not limited to the State College area.

President Barron requested an increase of the university’s annual appropriation to $353.1 million (from $338.9 million) for the upcoming fiscal year. Along with supporting agricultural and medical research and funding the Pennsylvania College of Technology, this money goes toward decreasing the cost of tuition for in-state students. Currently, the proposed state budget does not support this increase.

“Penn State has long worked to make our world-class education available to Pennsylvania’s working families; accessibility and affordability have been top priorities,” Barron said. “The appropriation is a crucial piece of this equation, because it allows Pennsylvania students to pay significantly less than their out-of-state counterparts.”

Barron will return to speak to the Pennsylvania Senate Appropriations Committee in April to petition for this funding increase. The lawmakers will then create and present a budget to Governor Wolf by June 30 that may include a funding increase for the university or keep it at the same level. 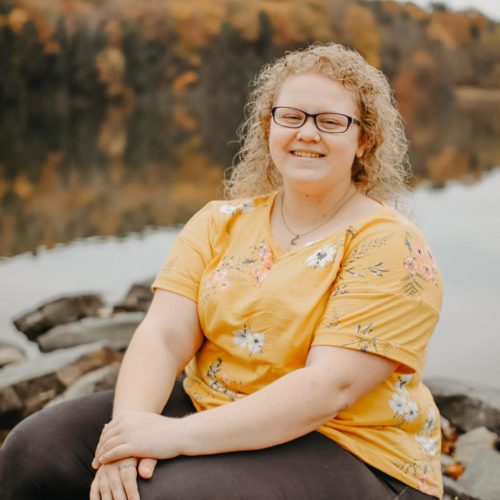 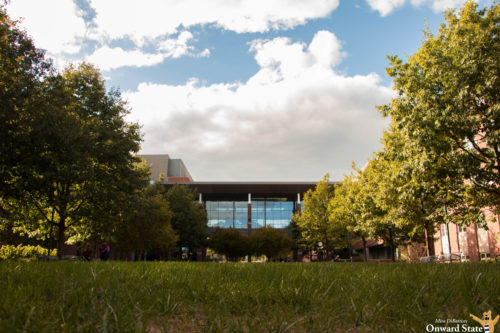 More than 80% of Iowa white-tailed deer that were tested were identified to have been infected with COVID-19.