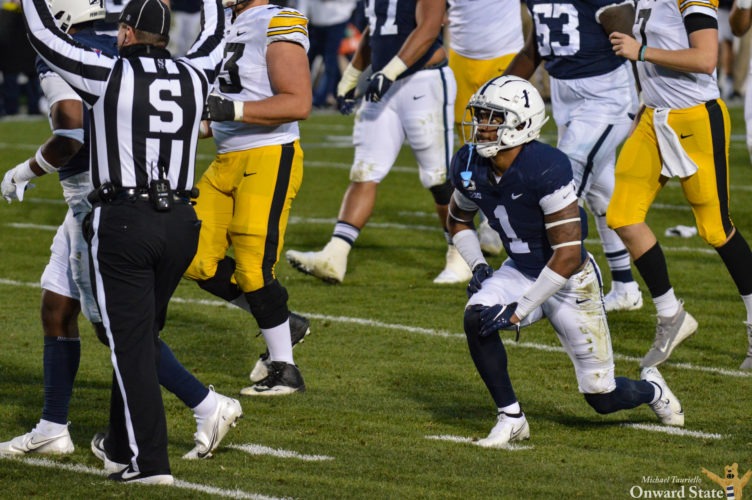 Penn State football is almost back, folks. About a month from now, the Nittany Lions will play in their season opener against Wisconsin at the legendary Camp Randall Stadium.

James Franklin’s squad had a disappointing 4-5 record in 2020, and much of that campaign included inconsistent play on the defensive side of the ball. Penn State’s secondary had some bright spots throughout the season, however, and plenty of that talent is returning. Outside of Pittsburgh Steelers free agent signing Lamont Wade, this group is headlined with returning veteran talent in Tariq Castro-Fields and Jaquan Brisker.

With that being said, here’s a look at what Penn State’s secondary will look like this upcoming season.

The cornerback room will be led by veteran senior, Tariq Castro-Fields. The Maryland native is returning for his fifth and final year at Penn State after suffering an injury that caused him to miss the final six games of the 2020 season.

Castro-Fields has the most experience in this secondary amongst his teammates and will try to lead the group to a more promising year in 2021, all while he considers his prospects in the NFL Draft.

The likely starter alongside Castro-Fields is Joey Porter Jr. Porter appeared and started in eight games last season, where he notched 33 tackles, one sack and four pass breakups. The former four-star recruit looks poised to build on his breakout redshirt freshman campaign with Brent Pry’s group. Along with his solid stat line, Porter was named All-Big Ten third team by the media at season’s end.

True freshman Kalen King has been turning heads and could make an immediate impact for the Nittany Lions this season, especially considering his dominant performance at Penn State’s Blue-White practice in April. Franklin even described the early enrollee as “probably the most advanced freshman” he’s seen during his time in Happy Valley.

The four-star recruit from Michigan will have to earn his reps, however, as Daequan Hardy and transfer Johnny Dixon both have valuable experience that could help them see the field this fall.

The Nittany Lions have three other cornerbacks on their roster entering the 2021 season. Florida State transfer AJ Lytton will search for a fresh start in Happy Valley, while freshmen Zakee Wheatley and Jeffrey Davis Jr. will also offer depth to a crowded position group.

In lieu of Lamont Wade’s absence, Jaquon Brisker will likely get the call to lead the Nittany Lion’s safety core this season. Brisker, who just recently joined the Bronko Nagurski Trophy preseason watchlist, started in all nine games last season, where he recorded three tackles for a loss, an interception, and had a team-high of six pass breakups.

Ji’Ayir Brown will most likely get the nod to start next to Brisker. He made his Penn State debut last season after transferring from Lackawanna Community College, where he recorded five solo tackles, a tackle for a loss, and a pass break-up. While he only has one season of Happy Valley under his belt, Brown is now entering his fourth season of college football.

Even if he does get the starting spot, Brown is certainly expected to share reps with redshirt senior Jonathan Sutherland, who’s preparing for his final season in Happy Valley. The redshirt senior appeared in all nine games last season and totaled 14 tackles and two pass break-ups. Sutherland has been on stalwart on Penn State’s special teams unit and defense for what feels like forever, so his experience and leadership will likely be relied upon all season.

Behind Sutherland, Keaton Ellis is sure to be utilized in this secondary for his third season at Penn State. Ellis is still listed as a cornerback, but was seen earning reps with the first-team defense at safety this past spring. Either way, he has the ability to move around for Brent Pry’s defense and work alongside newly hired safeties coach, Anthony Poindexter.

Enzo Jennings and Tyler Rudolph will add depth to the group in case of any injury, and could also play roles on special teams. The position group is rounded out by redshirt senior Drew Hartlaub, redshirt sophomores, Jaden Seider, Sebastian Constantini, and Dylan Farronato, and freshman Jaylen Reed add to the already loaded safety position. 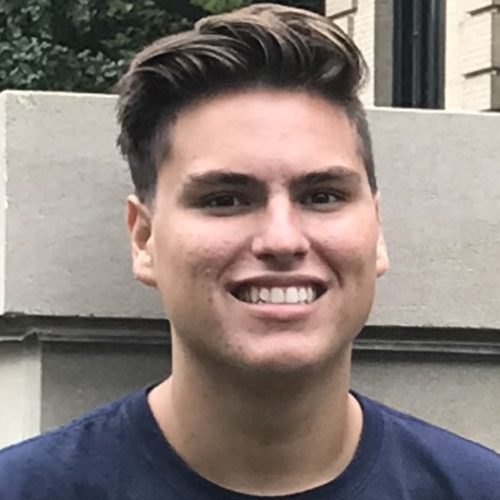 Tobey is a junior studying broadcast journalism from Lancaster, PA. He is a major Pittsburgh sport's fan, and Miami Heat fanatic. When Tobey isn't writing for Onward State, you can catch him looking at photos of his pugs. Send your best insults to [email protected] or sports takes to @tobey_prime on Twitter. 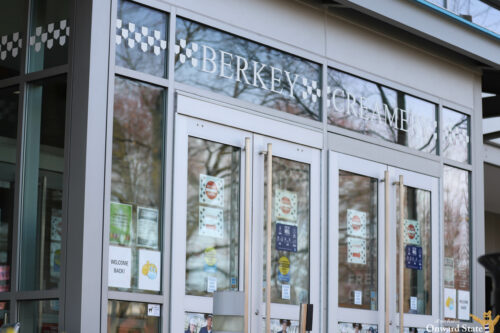 The Best Of Your Penn State Hot Takes

Could the Creamery be overrated? Is a cold game in Beaver Stadium…good?

We Want To Hear Your Penn State Hot Takes