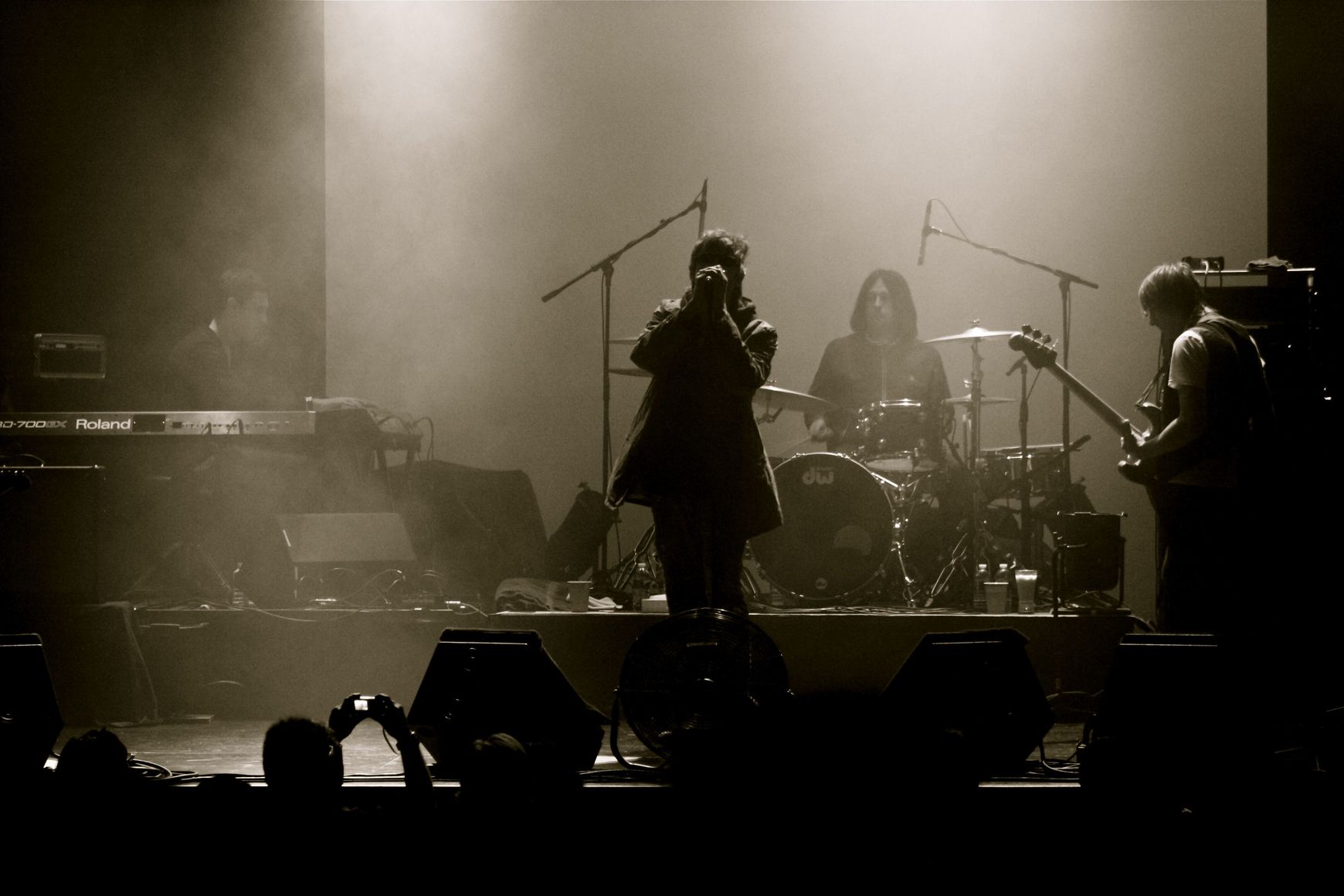 The Bunnymen Haunt Us From the Shadows

State College hit the big time last night. Yeah you probably didn't even realize, it did you? Well, just so you know, a major band that influenced a lot of music throughout the 90's decided, for some reason that I can't figure out, to stop in town on their tour.

Echo and the Bunnymen, the British alt rock band extremely well known in the 80's and early 90s, hopped over the pond and are on their US Tour. The tour started at Coachella and then made its way to the Filmore in San Fran, Metro in Chicago, Philly, then here before heading off to sold out shows in DC and NYC. Yeah, they're pretty amazing, and you missed it.

I'm not going to sit here and scold you like an old man, though. Read on after the jump to hear more about the concert. 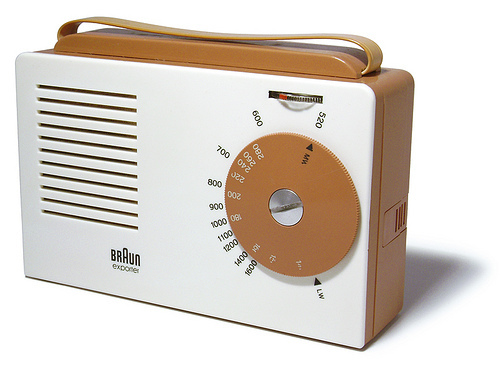 WPSU-FM to Host Live Panel on Drinking at PSU

WPSU-FM (an NPR radio station operating out of Penn State) will be hosting a forum ("Exploring Solutions to Drinking Culture") discussing the problem of underage and excessive drinking this Sunday, May 2nd at 7 P.M. I know what you're probably thinking, another forum talking about the problems of drinking and how we should fix them. If the community's going to do something, shouldn't they just do it? I thought the same thing, so I got in touch with Cynthia Berger, the Senior Producer of WPSU and the moderator of the forum.

Read more about the forum and what she replied after the jump. 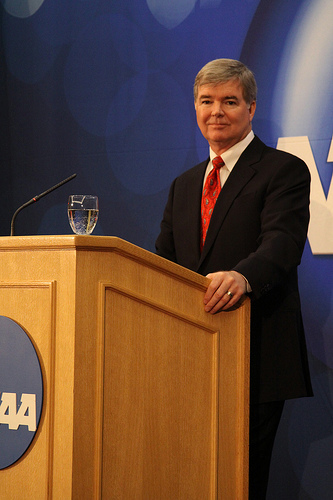 Amid a variety of issues, such as basketball tournament expansion, college football playoffs, and hiring of minority coaches, the NCAA Executive Committee finally selected Mark A. Emmert as the fifth president of the NCAA Tuesday. Emmert, the current president of the University of Washington, will be filling the spot left by the late Myles Brand, who passed away in September of 2009. James L. Ish will continue to hold the interim position until no later than November 1 when Emmert will take over.

When talks to replace the late Brand began, Penn State's president Graham Spanier seemed to be a likely candidate. However, Spanier quickly denied the allegations and will continue his tenure at dear Old State.

Learn more about Emmert after the jump. 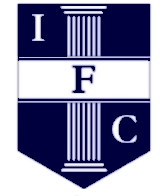 Find out what this entails after the jump. 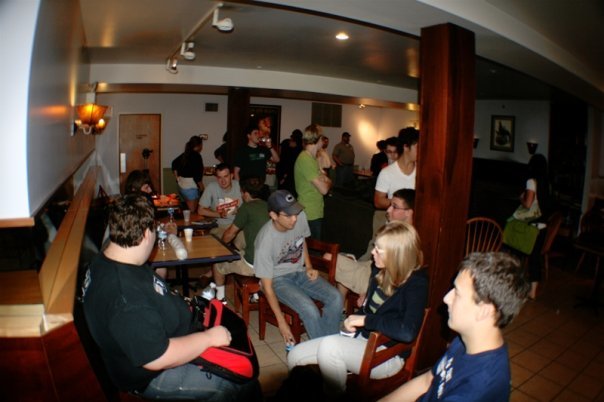 I'm excited about Thursday's tweet up for more than just the pancake and bacon cupcakes.

Tweet ups are a great way for Twitter communities to interact in real life, translating digital connections into their offline analogues. And Penn State is definitely ripe for one. Our Twitter community has grown dramatically since this fall, thanks in large part to adoption by organizations like THON and, yes, Penn State itself.

The tweet up will be Thursday afternoon at 4:30pm by the infamous duck pond beside the Hintz Family Alumni Center. Sugar on Top, a new cupcake boutique opening soon on Beaver Ave, will be serving free cupcakes to all attendees. This is going to be a very informal event. Stop by after class or work, jot your Twitter handle down on the name tags we'll be providing, and meet some new friends! 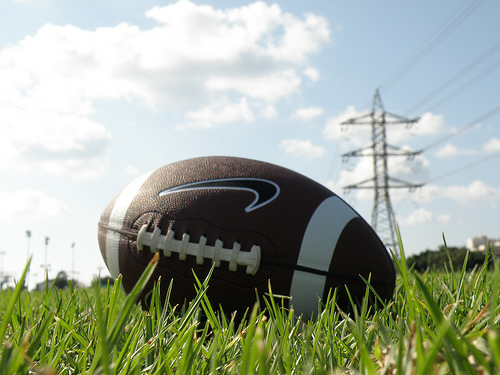 How to Purchase Football Season Tickets

Information was released by the Athletic Department regarding how to buy tickets for the 2010 football season. This year, season tickets will cost students $218.

The process is not extremely challenging, but missing any step in the process would mean spending much more money to buy either season tickets or individual tickets to each game. Read on for the full breakdown.