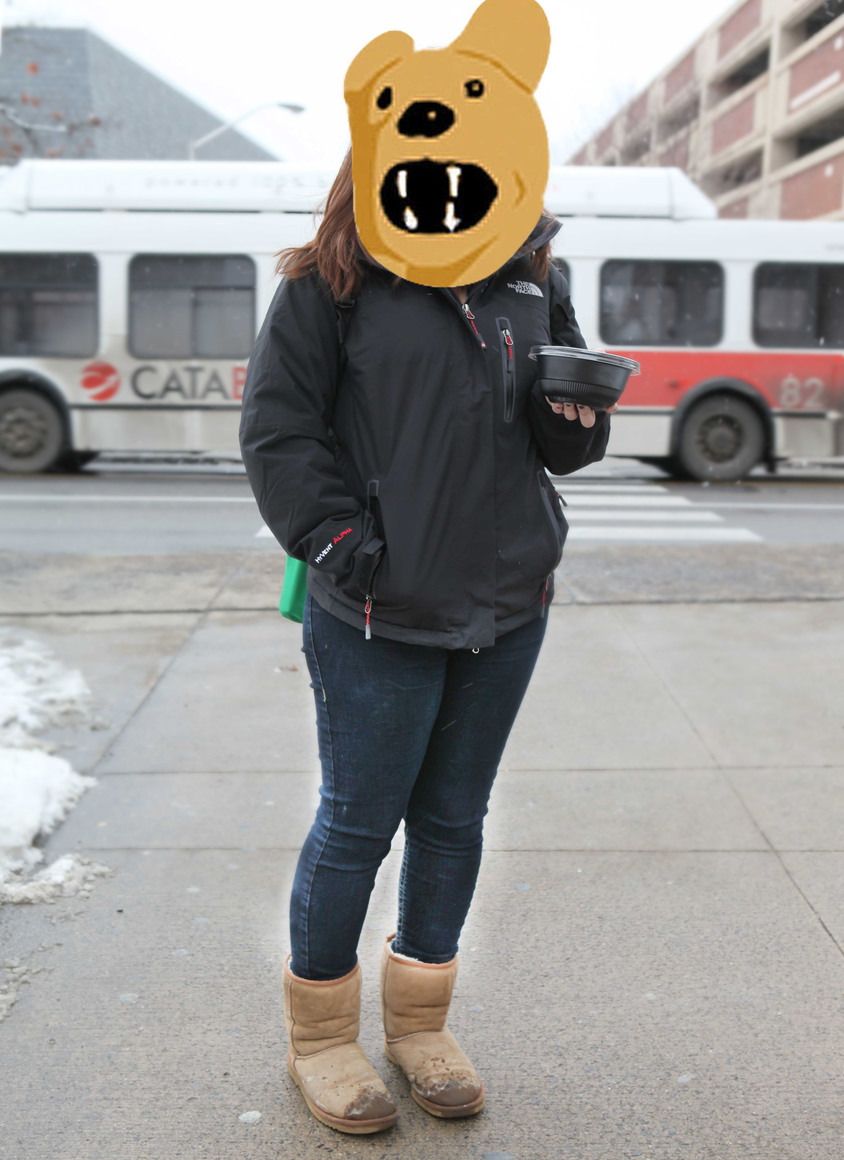 Natty Nittany: What Not to Wear

This week I wanted to focus on the “Penn State Uniform,” which I have been told is called "the SNUGG" (because it consists of Spandex, a Northface fleece, and UGGs). But to critique it, I needed to get images of SNUGG wearers in their natural habitat. Even though there were an astronomical amount of girls wearing that combination of SNUGGS--trust me--all the girls wearing this outfit campus refused to let me take their picture. After walking around for 2 hours and stopping at least 20 girls I came to the conclusion that they were all extremely embarrassed that they are wearing this outfit. If that's the case, why wear it?

I even offered to cover their faces, and they still refused. If you’re going to wear the SNUGG, OWN IT! Don’t be ashamed that you’re buying into this trend, be proud of it. I learned a long time ago that if you’re going to wear something, even if it's thoughtless and unoriginal, like the SNUGG is, wear it with confidence.

The best weekend roundup this side of Lemont. 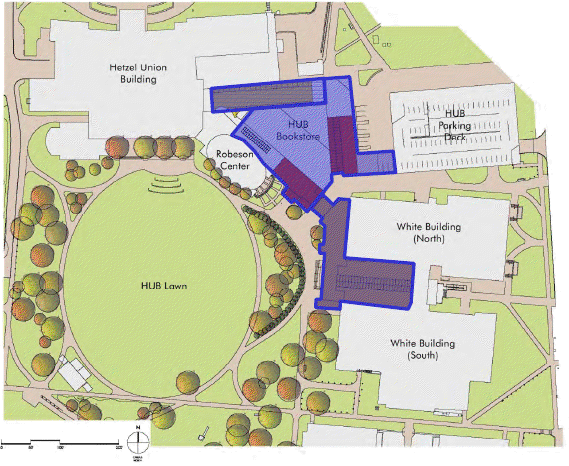 The most popular building on campus is set to get a bit bigger. According to an email from Lisa Powers, director of the Department of Public Information, a 35,000 square foot expansion is planned as part of the project to connect the HUB and the White Building. The $29 million expansion will include an expansion to the bookstore, enclosing of the area outside of Jogies sandwich shop, and will fill the space surrounding the exterior bookstore entrance near the parking deck. 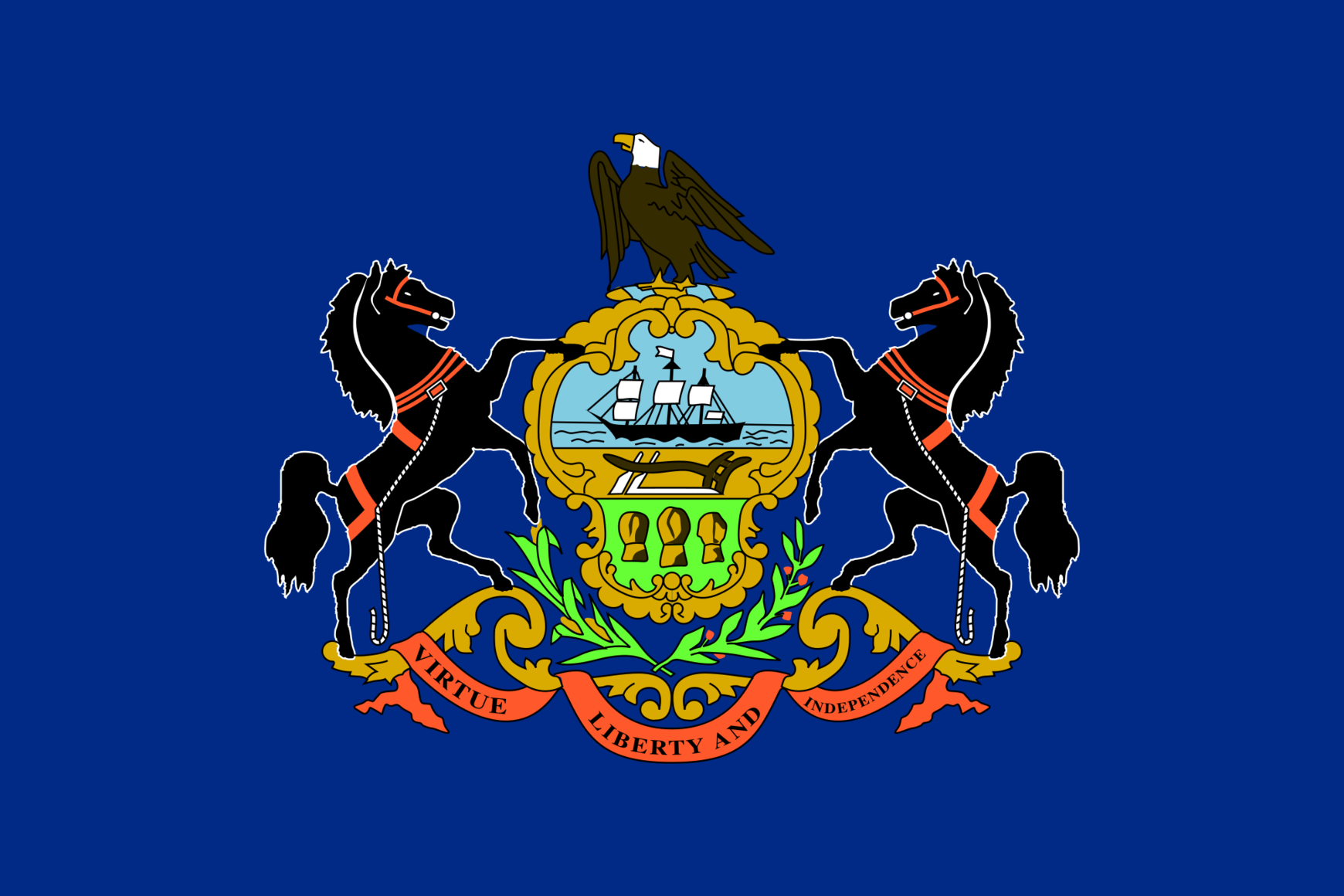 This weekend, members of student government from the University of Pittsburgh, as well as Temple and Lincoln universities will descend on State College to figure out how to go about lowering tuition. On Saturday, the three universities' representatives will present at this Council Weekend of the Council of Commonwealth Student Governments.

However, PASS is fighting an uphill battle. Not only has Harrisburg been slowly pulling the plug on supporting Penn State and other public colleges and universities, but the big Republican swing this past November completely stacks the deck. That Tom Corbett and the Pennsylvania legislature should decide not to decrease these state appropriations borders on impossible. Oh hey there, tuition hike.

The Housing Fair is an opportunity for students to meet with local landlords, property managers, businesses and bank representatives. The event is sponsored by the Student Affairs Office of Off-Campus Living, the Off-Campus Student Union, and the Council of Commonwealth Student Governments.