Pay for Play? No Way, Jose

In recent weeks, the Big Ten has discussed implementing a shift in policy which, while legal in the NCAA bylaws, offers the potential to fundamentally change the game of college football as we know it. It, in effect, challenges the essential definition of student-athletes as amateurs, and, when carried to its logical conclusion, only further erodes the values that most programs -- don't let the high profile scandals fool you -- stand on. 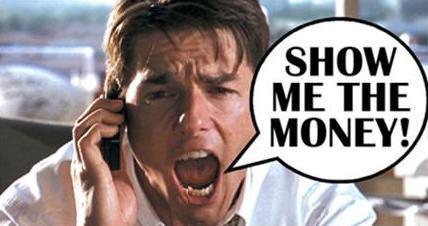 Former Vanderbilt and South Carolina coach Eddie Fogler was hired by Penn State to assist on the search for Ed DeChellis’ replacement.

Settle Advances in School Board Election

Samuel Settle might be the most polarizing figure at Penn State.

As president of the campus branch of Young Americans for Freedom, he's been front and center at the group's incredibly visible -- and equally divisive -- rallies, most in front of the HUB. I, for one, have had run-ins with Settle on more than one occasion; it's the very nature of those events that they capture the attention of virtually every passerby, and, often, of the media.

Yet, for his latest venture, Settle has expanded his reach beyond this university, instead focusing his energies on a campaign for a seat on the board of the State College Area School District. 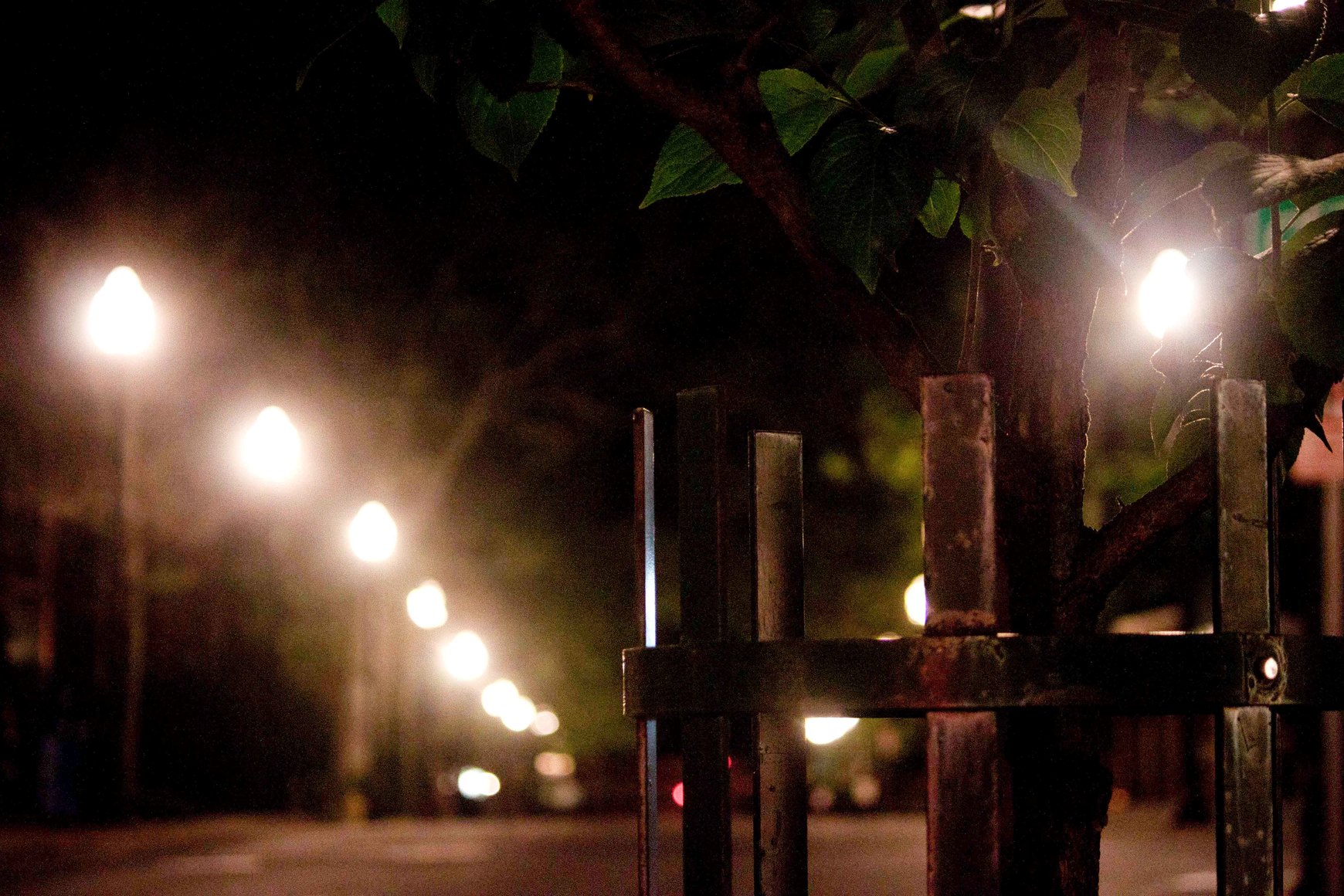 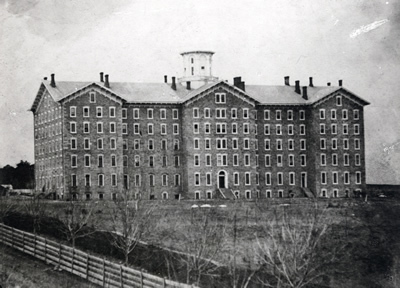 The Penn State Alumni Library has a great history of Old Main accessible on its site. Nice reading for those off-hours of your summer internship!