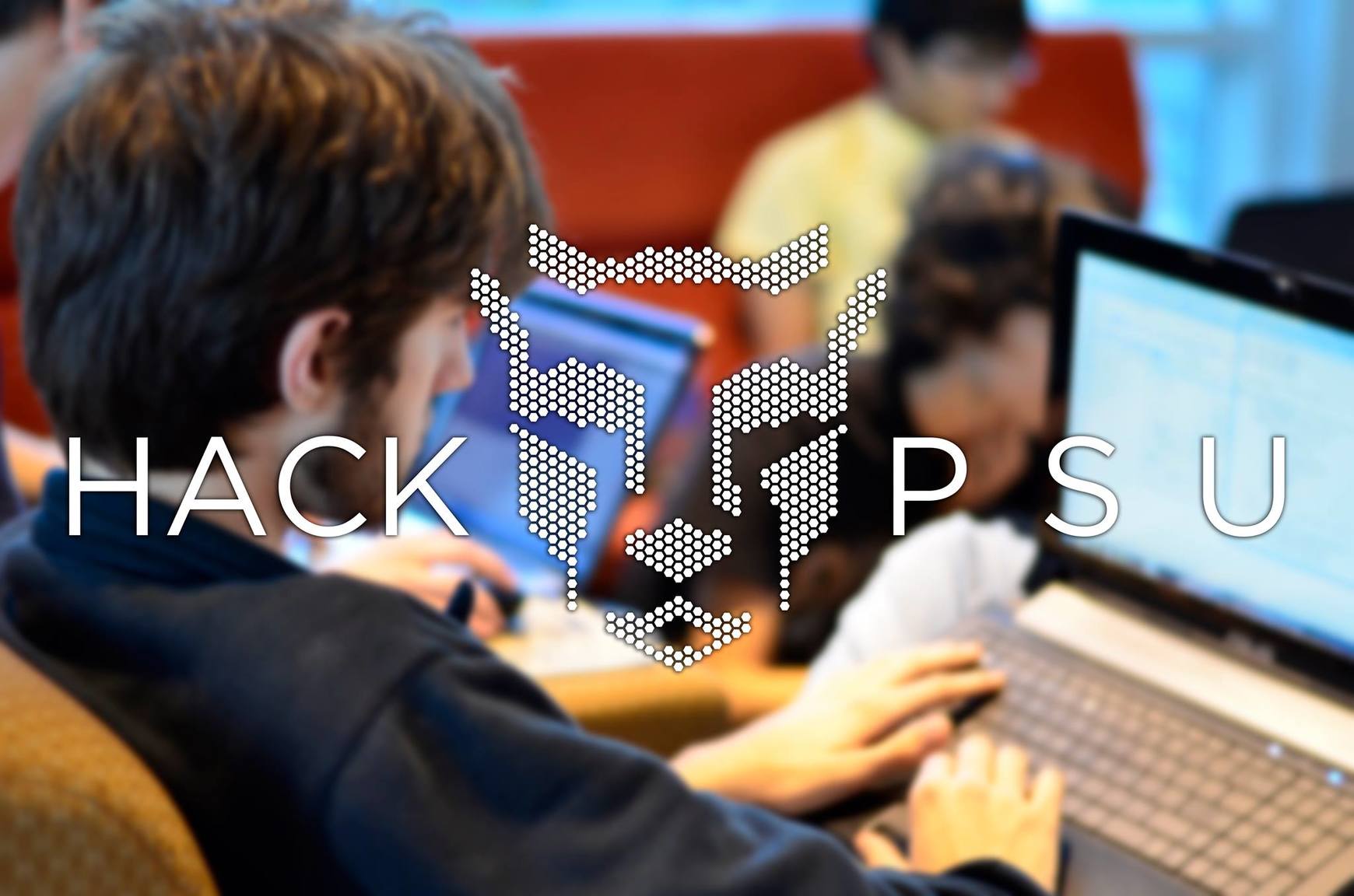 Hackers will take over Penn State this weekend. Sort of.

Starting tomorrow night at 8 p.m., entrepreneurs (“hackers”) of all walks of life — coders, graphic designers, engineers, marketers — will “hack” (create startup ideas or product prototypes) for 36 hours straight at HackPSU, Penn State’s hackathon, for a shot at several cash and product-based prizes. The competition, hosted at the IST Building, will run until 10 a.m. on Sunday.

Sponsored again by Innoblue, a student-run entrepreneurship accelerator and a State College-based startup community, HackPSU will feature students from schools ranging from the University of Michigan to the University of Pennsylvania to Carnegie Mellon University. Hackers’ attendance and travel costs will be covered entirely via sponsorship by Capital One, IST Startup Week, Readyforce, State College-based software firm Videon Central,

This year, the organizers have decided to focus on the hacker development and education aspect of the hackathon, rather than the competition aspect.

“The goal is to take someone who has never coded before and have them leave the event having built an actual application,” said Innoblue President Eli Kariv.

All attendees — coders or otherwise — are capable of learning how to code at HackPSU, according to the hackathon’s organizers, if they haven’t already. There will be coding mentors from its sponsor companies (Videon Central, West Arete, Capital One, and others) available at the hackathon for all interested hackers.

And yes, there will also be free “swag.” As is standard with most hackathons, all attendees will be given (what Kariv calls “baller”) t-shirts and free domain names, among other items from the various sponsor companies. Plus, hackers will have a chance to win the event’s grand prize of $2,500 and smaller prizes for categories like “Most Improved Hacker” and “Best Story.”

The hackathon is sold out for visiting hackers, but still has room for any interested Penn State student. 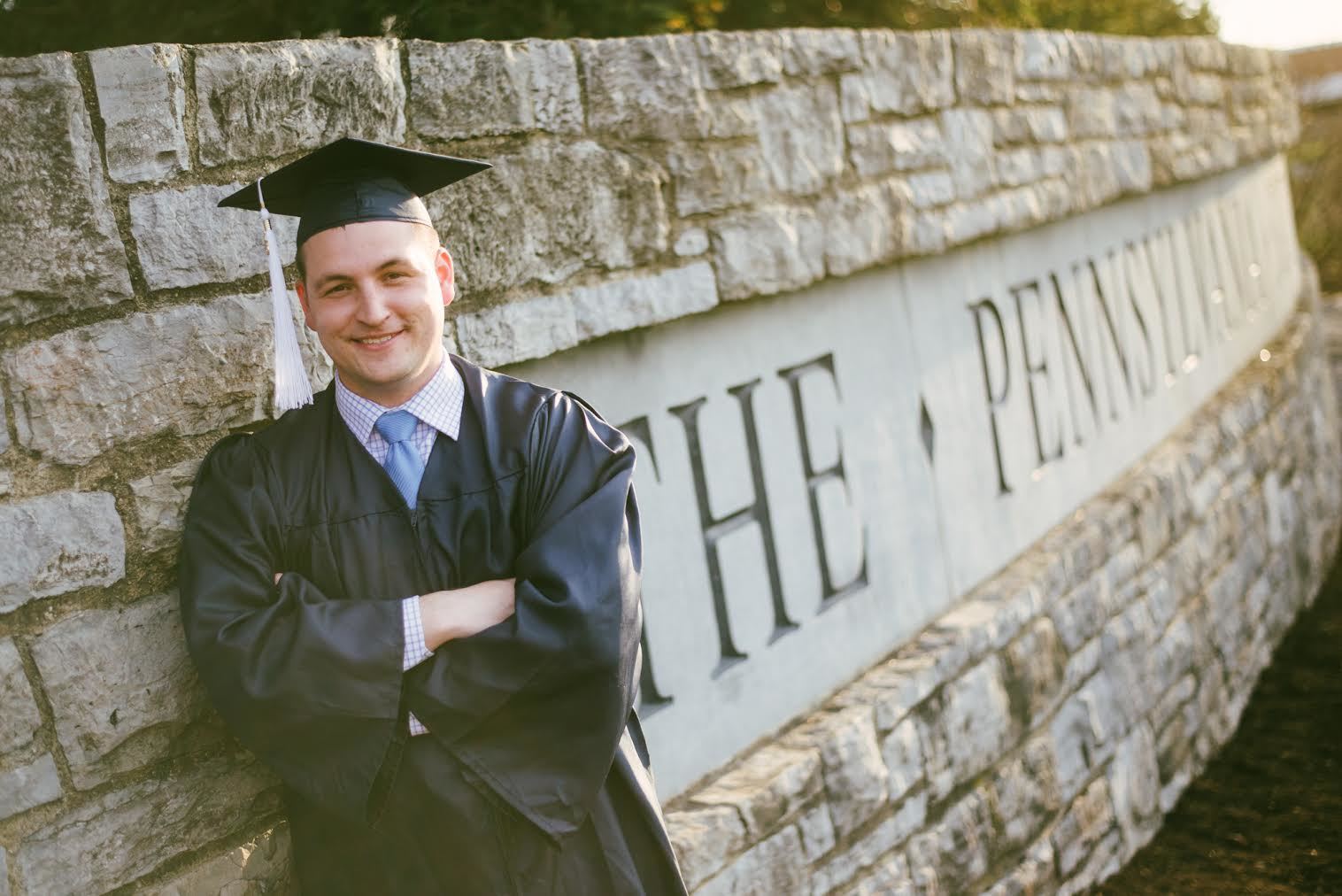 Share via
Hacker\'s Ready for 36-Hour HackPSU This Weekend
https://onwardstate.com/2014/04/03/hackers-to-take-over-penn-state-at-innoblues-hackpsu/
Follow @onwardstate
Send this to a friend