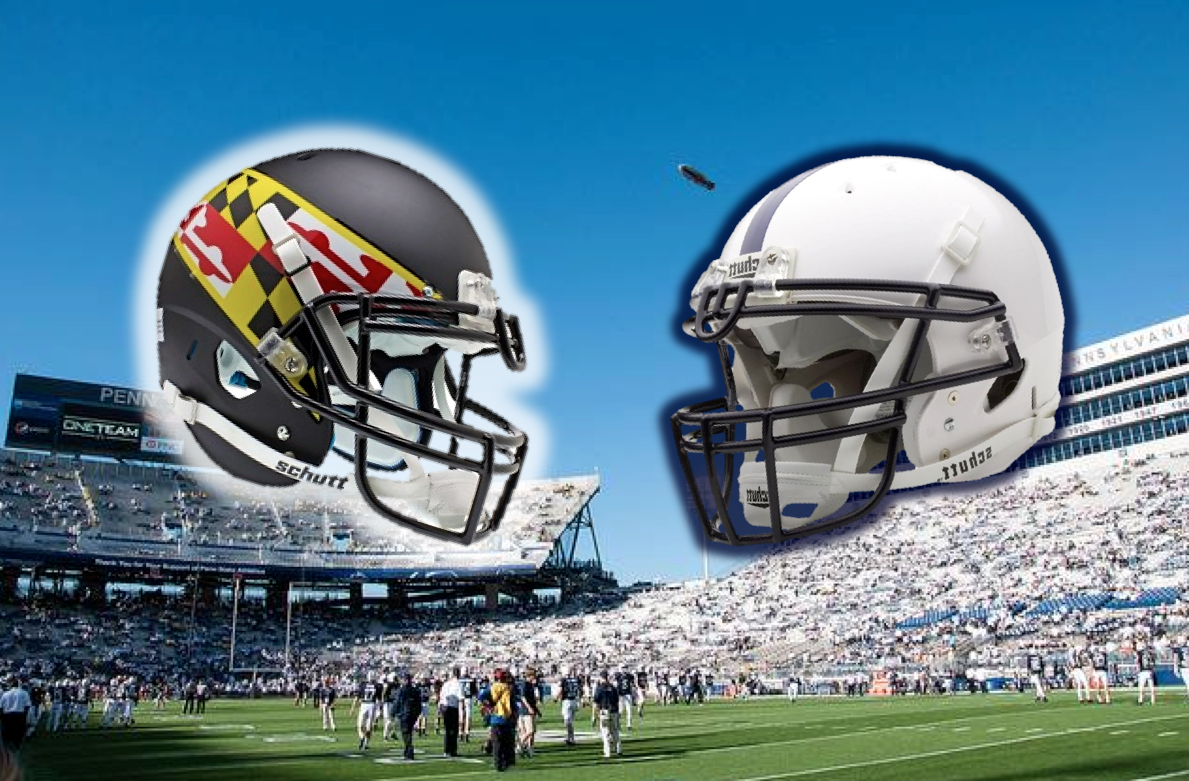 Penn State squares off against Maryland for the 38th time today at noon in Beaver Stadium, renewing a series that dates back to 1917. The Nittany Lions (4-3) enter on a three game losing streak after dropping a heartbreaking double-overtime game to No. 13 Ohio State last week. Maryland (5-3) heads into today’s game looking to rebound from an ugly 52-7 loss to Wisconsin.

Not only is this Maryland’s first game against Penn State in 21 years, but it also marks the first matchup between both teams as members of the Big Ten. As such, this game will have major recruiting implications for both states, separated by the Mason-Dixon line.

Weather: It’s a brisk, fall day as the calendar flips to November, with a high of 46 degrees and a low of 34 degrees. At kickoff, there is a 51 percent chance of rain, with showers expected to continue until later this evening.

C.J. Doon (@CJDoon) and Ben Berkman (@ben_berkman) will be in the press box for Onward State. Bobby Chen (@rysChen) and Jack Lukow (@JacksLens) will be taking photos on the field. For updates from StateCollege.com, follow Ben Jones (@Ben_Jones88) and Mike Poorman (@PSUPoorman).

Maryland Still Trying for a Rivalry with Penn State

Maryland-Penn State by the Numbers

Once a Maryland Coordinator, Franklin to Face Former Recruits Saturday

Akeel Lynch Ready to Take Over at No. 2 Spot