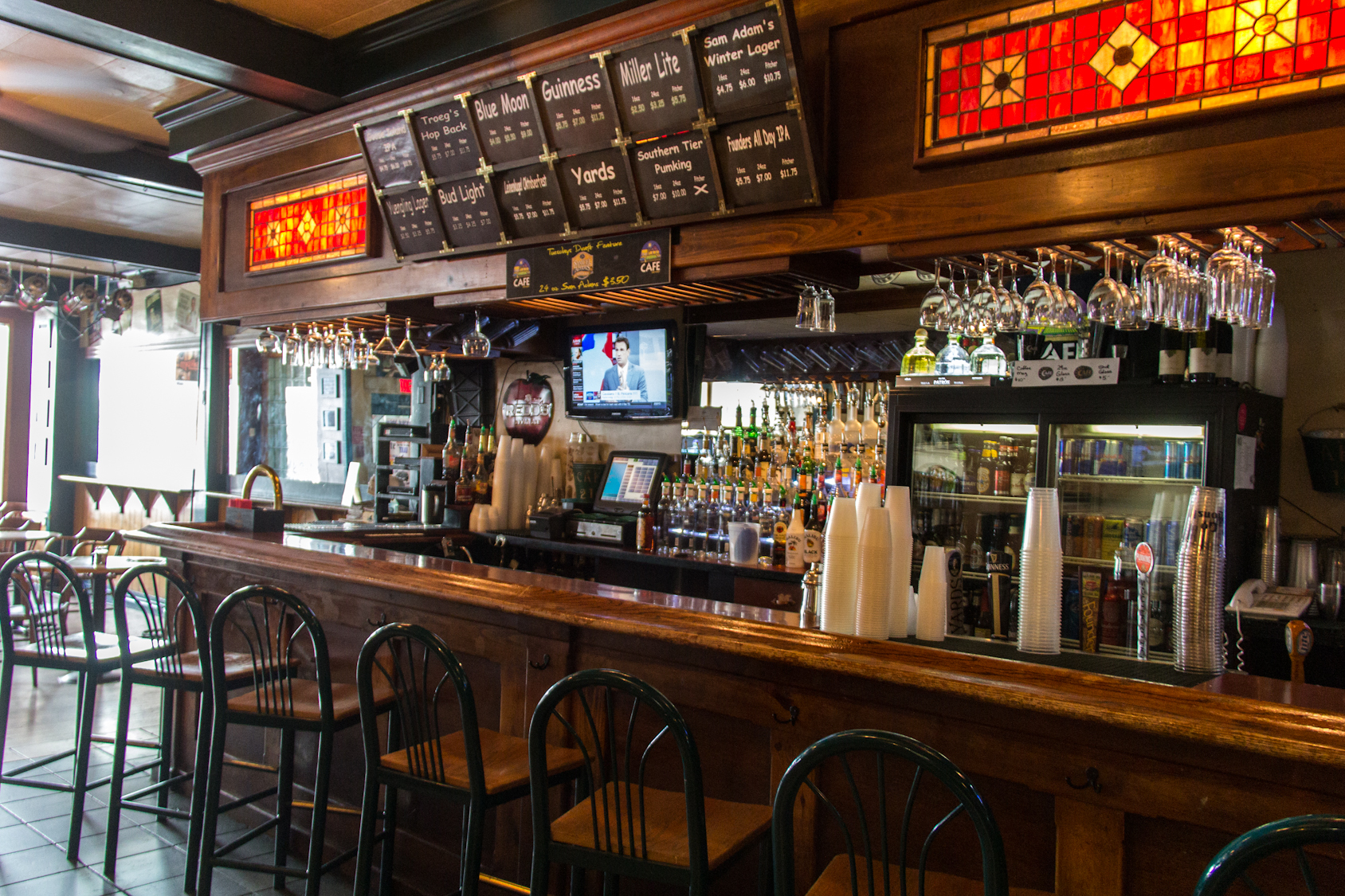 Bar tours around State College are a time-honored student tradition. Through rain, sleet, and snow, students have traversed the streets from Café to Kildare’s, creating unforgettable memories and getting absolutely plastered along the way. With peak bar tour season quickly approaching, we’ve put together some tips to help you survive your next bar tour. Whether you’re a newbie or long-time veteran, read up (your wallet and dignity will thank you).

Every experienced drinker knows this one. Unless you want to feel like a zombie the next day, you need to prep ahead of time. Alcohol is absorbed through your small intestines and stomach, and having some grub in there slows down this process. Eating vitamin-filled foods like eggs, almonds, or hummus, before or after drinking, can also help prevent a nasty hangover the next day. This will also limit the amount of food you need to buy during your bar tour, thus saving you a good chunk of change.

State College has lots of bars, so map out which ones you want to hit before heading out. The last thing you want is a drunken argument over bars with your fellow cohorts. Settle on a list of bars and stick to it. Make sure you strategize so that each bar you hit along the way is actually open when you get there. Check out our bar bracket for some ideas.

Nothing encourages you to abandon your broke college sense of frugality quite like a bar tour. Set a limit on how much you plan to spend so you’re not hungover AND broke the next day. Before heading out, set your budget on an app like Mint, which will send you an alert to your phone when you spend too much. And maybe think twice before buying that bear fight, which brings me to…

Stick To One Drink Per Bar

Don’t be that guy who drinks four beers in the time it takes everyone else to drink one. A bar tour is a marathon, not a sprint. Only those with endurance and stamina will survive.

This may be one of the most important elements of your survival. Beer and liquor are not friends. Even though it may seem like a super fun idea to take some shots after downing that lager – you are making a mistake, my friend. You will feel like the black death the next morning.

Have Some Non-Alcoholic Beverages

Hydrate, hydrate, hydrate! When you’re six beers in a little water won’t kill your buzz, and it will definitely help you out in the long run. Try to drink a cup of water every three drinks or so. It’ll help keep you going and feeling good. And water is free!

Don’t Stay At One Bar Too Long

Bar tours are only fun if you’re part of it. To everyone else your group is loud, large, and obnoxious. You may be bringing the bar a lot of business but that doesn’t mean you’re not super annoying. Just try to be respectful, keep the rambunctiousness to a minimum, and don’t push it.

Don’t Be A Dick

Any other tips we missed? Let us know in the comments!