Our Five Favorite Buildings On Campus 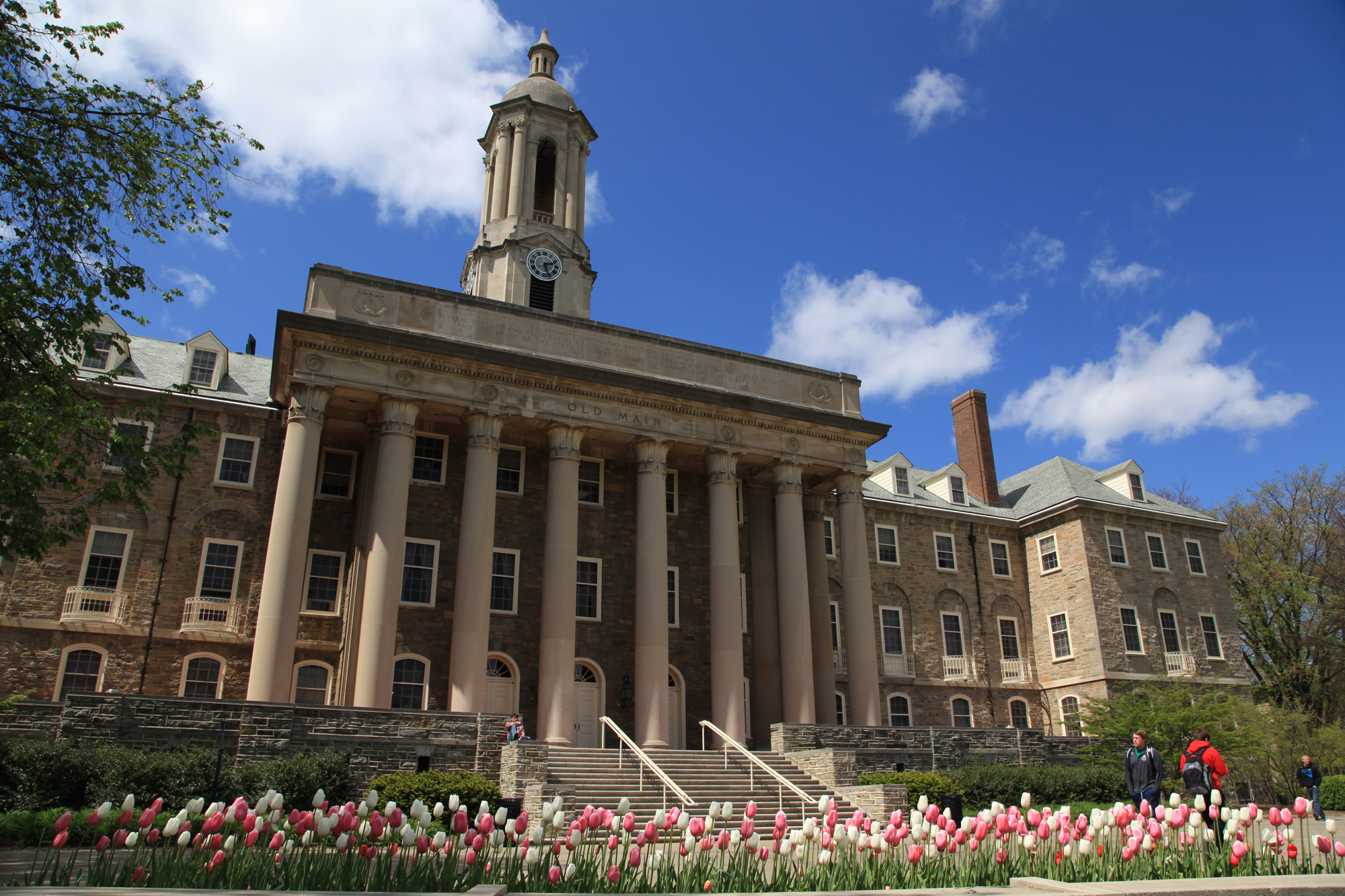 A few years ago, we wrote about the five worst buildings on campus, and while there are a few eyesores around, we’re lucky to have one of the most beautiful college campuses in the country. Not only is campus full of beautiful trees and natural scenery (Pattee Mall, anyone?), but we also have some amazing feats of architecture on campus.

One of the great things about Penn State’s campus is that not every building looks the same, which allows for some pretty creative and great buildings throughout campus. So in no particular order, here are some of our picks for the best buildings at Penn State: The pillars and bell tower help make Old Main the most iconic building on campus and hearing “Hail To The Lion” ring loudly from the bell tower is one of the best parts of walking home from class. And really, there’s a reason why College GameDay set up its studio in front of Old Main ahead of the Michigan game. Although this hidden treasure is tucked away in the northeastern corner of campus, the building itself is incredibly cool. Taking a walk into the building, you’ll find a cross-section of a gigantic tree, an exhibit on different types of wood from around the world, and an aesthetically appealing lobby area. The first floor is decked out with pretty amazing wood accents on the walls and steps, as well as massive support beams with wood exteriors.

Essentially, this building makes you feel like you’re in a tree house, as the overhanging platforms climb up and up. The building also houses a fantastic lecture hall and newly-finished classrooms throughout, making it one of the few genuinely nice places to have a class on campus. Despite the legend of the Schwab vs. Carnegie battle of the buildings, only one of those buildings made the list. From the old school architecture outside to the marble entrance way, Carnegie has a classic vibe to it that’s easy to jive with. Originally the university’s first freestanding library, it was built with a $150,000 donation from its namesake, Andrew Carnegie.

The water fountains are cold and the Carnegie Cinema room is always hot in the winter to warm up young scholars after a walk through the State College tundra. Besides the obvious benefits, though, walking in and seeing Andrew Carnegie’s beautiful face in the main lobby is always a treat. Yes, he helped end steelworkers in Homestead, Pennsylvania in their hopes of unionizing in 1892 in a bloody fight, but he was still kind of a good guy. In the last 18 years of his life he gave $350 million to charity. Most people with that much money would hit the town and buy a lot of stupid stuff, but Carnegie started donating to schools, libraries, inventors, and even international peace organizations. The BBH and HHD buildings are both less than five years old and are home to the College of Health and Human Development and specifically Biobehavioral Health majors. Neither building has a ton of classrooms, but the ones they do house are nice. They’re bright and shiny buildings that greatly contrast the nastiness and dreariness of many other science buildings.

With plenty of windows and open spaces to work, these are both really great spaces to catch up on studying, or just hang out between classes. Conveniently located near downtown and the HUB, they’re pretty ideal for anything you may need them for. HHD has tons of open spaces and is much bigger than you think, which means you can almost always find a great place to study. Home to the Smeal College of Business, this building is undoubtedly one of the best buildings on campus. As one of the newer buildings on campus, the Business Building is equipped with state of the art facilities, including the Rogers Family Trading Room, a full-fledged trading room with real-time tickers and stock boards. The classrooms themselves are set up very nicely — none are too big, and you can always see the professor and the board no matter where you sit.

The conference rooms located on the upper floors on the Business Building make for great places to hold focus groups or any sort of professional meeting. Finally, arguably the best part about the Business Building is the fact that there is food in the atrium. A beautiful building and food right at your fingertips — could students want anything more?

What’s your favorite building on campus? Let us know in the comments! 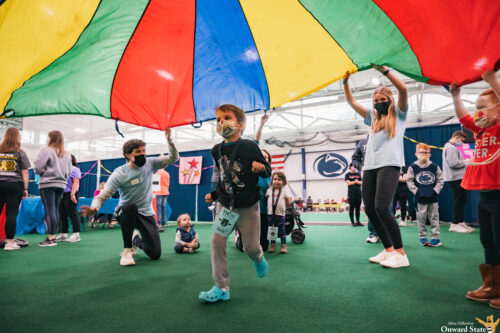