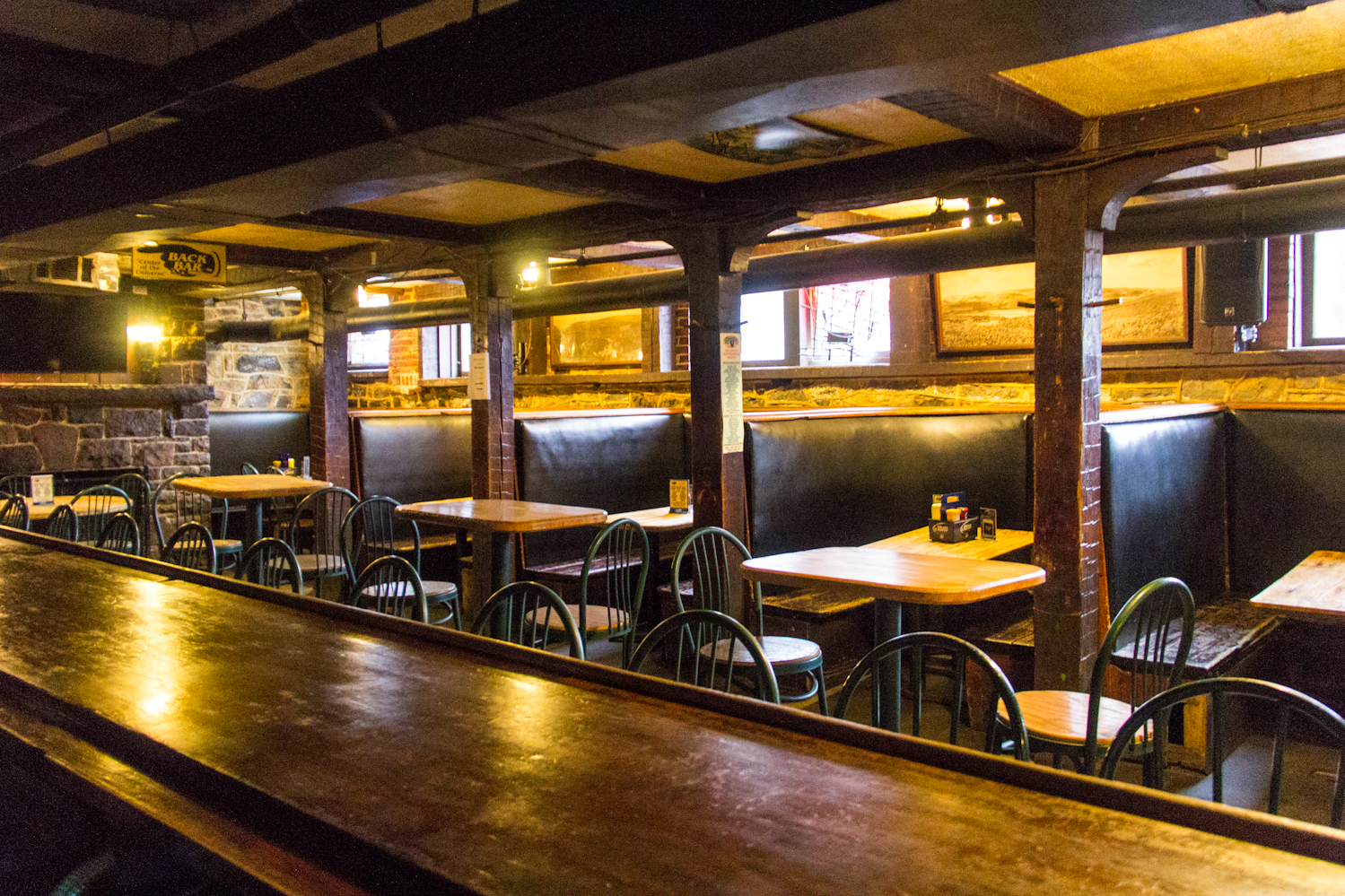 Penn Staters came out in droves Monday night against the impending closure of The All-American Rathskeller, a prohibition-era bar that’s become legendary in downtown State College since its opening in 1933.

More than 6,500 individuals signed a petition to save the Skeller and adjoining Spats Café, and #SaveTheSkeller was used more than 1,500 times in less than 24 hours. Penn Staters near and far pledged to boycott the Herlocher family’s mustard empire, leaving more than 850 one-star reviews on the Herlocher’s Dipping Mustard Facebook page before the reviews section was ultimately disabled. Even mayor-elect Don Hahn weighed in, saying, “…if there is a way to persuade the Herlochers to change their plans, perhaps a public appeal to their sense of community, I would be very interested.”

Now it seems The Skeller won’t face the guillotine after all.

The Herlocher family released an open letter Tuesday afternoon addressed to the Penn State and State College communities, insisting on their shared value of tradition in this town we all know and love. Though the family still hasn’t identified the new tenants of the location, the letter says they plan to “continue operating the Skeller the way you’ve always known it.”

“Rest assured, these Penn Staters share your passion and have great familiarity with the Skeller and its rich history,” the Herlochers said in the letter. “From the start, we understood the responsibility to honor the tradition. We believe together, we will create a future that reflects the goal of all who want to #SaveTheSkellar.”

Though the Herlochers’ open letter addressed The Rathskeller, it did not mention the fate of the adjoining Spats Café. Owners Duke and Monica Gastinger told the Centre Daily Times Monday they would consider re-opening Spats at another location, but that the Skeller wouldn’t be the same anywhere else.