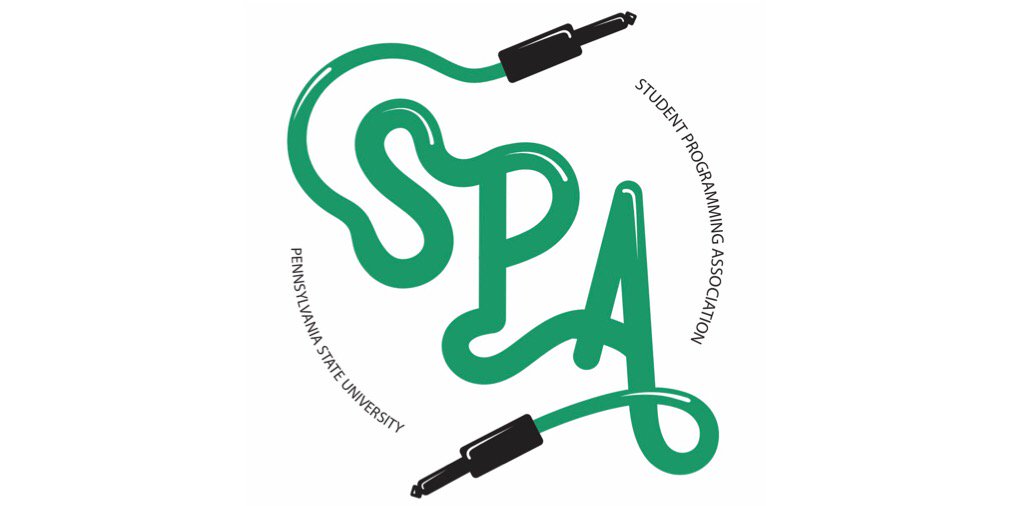 The Student Programming Association announced the lineup this morning for its third annual SPA Day, to be held Friday, January 26.

This year’s SPA Day will be headlined by The Onion founder Scott Dikkers and rapper A Boogie wit da Hoodie. Dikkers will speak on encouraging students to be creative and try new things at 7 p.m. in Heritage Hall and A Boogie will perform at 10 p.m. in Alumni Hall.

The act for the noontime concert has yet to be announced, but the day’s activities also include making customized street signs, lucky bamboo, sand art, and quizzes on SPA and pop culture.

A Boogie will be on a tight schedule that night, as he’s also slated to host Envy’s one-year anniversary celebration downtown. Doors for that event open at 9 p.m., but it seems likely A Boogie won’t arrive until after his SPA performance.

SPA Day is a full day of programming held to promote the organization’s yearlong efforts. SPA will celebrate 11 years of existence this semester. At last year’s SPA Day, the organization revealed a new logo for its 10-year anniversary.