The Penn State Dance Marathon logo for 2018 is inspiring and reflects this year’s theme, “Discovering Tomorrow’s Wonder.” For reference, here is the logo in its unaltered form.

We couldn’t help but wonder what some of the most prominent Penn State personalities and figures would set their gazes upon if they were in the shoes of that child looking up at the stars. Naturally, after spending a night without sleep, what we envisioned was certainly interesting. From coaches to athletes to administrators, it seems like every Penn State figure is interesting in something different.

After a monumental win against No. 8 Ohio State on Thursday night, the Nittany Lions have a real shot at making it into the Big Dance — Joe Lunardi even moved the Nittany Lions into his “Next Four Out,” which is incredible given Penn State’s struggles as recently as a few weeks ago. In any case, Chambers certainly has his eyes on the prize. 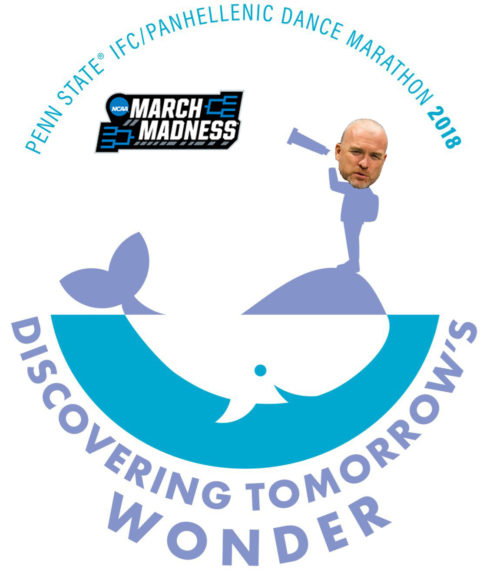 Sticking with the theme of athletics head coaches around campus, we’d like to imagine James Franklin looking through that telescope at his favorite thing in the whole wide world — his own hand smashing that White Out button. 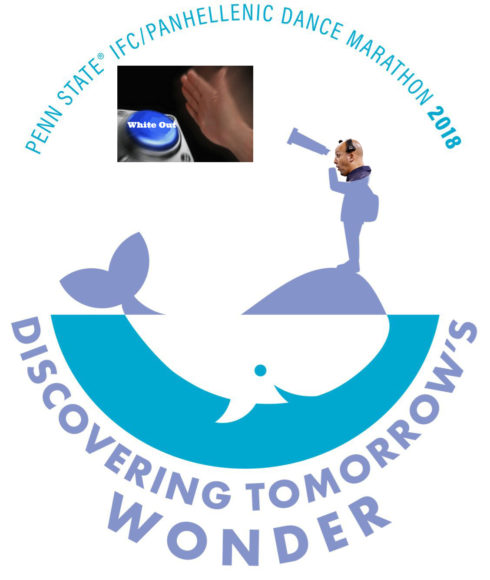 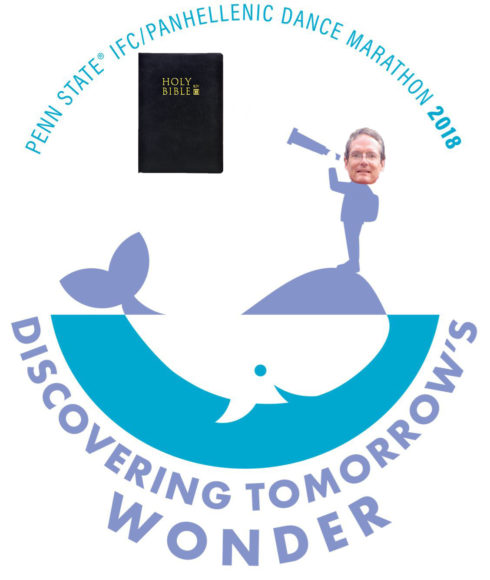 The soon-to-be first-round NFL Draft pick has been busy lately, signing with agency Roc Nation before hammering out an endorsement deal with Nike that is surely to leave him with a nice chunk of change. It’s probably safe to say that Barkley has his future with Nike in his sights. 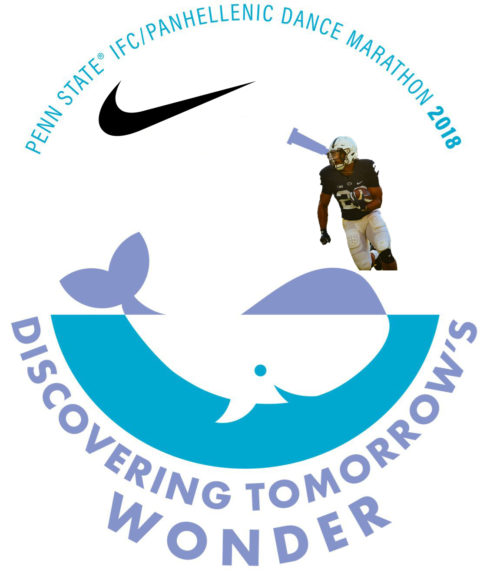 Speaking of a lot of money — the Beaver Stadium renovations. For the renderings, Penn State Athletics has employed Populous, which also put together the renovation plans for the Kyle Field (costing the school around $485 million). Sandy Barbour isn’t shy of shelling out some cash, though. 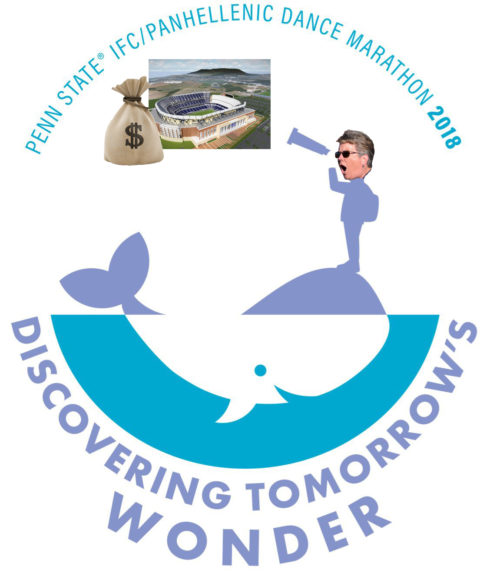 What would Eric Barron be looking at through that telescope? Well, we do have some clues to work with. Our best guess is that he’d be looking directly at the sun. 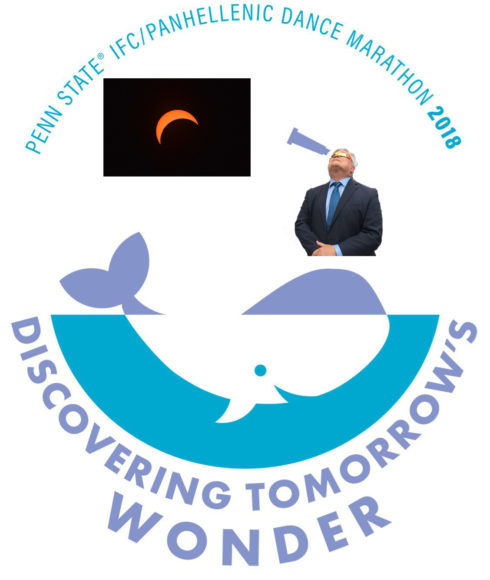 We know you’ve all been thinking. If we could set our gazes on anything again, you better believe it’d be a certain statue that resided outside of a certain stadium in Central Pennsylvania for years. Where is it now? Who knows, but we’d love to find out. 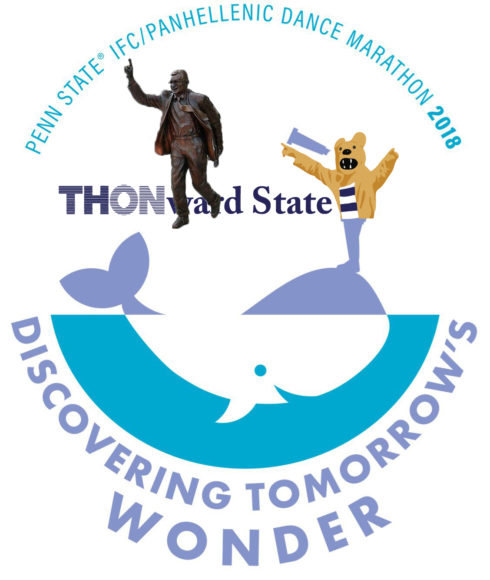 Share via
The THON 2018 Logo If It Were Taken Over By Penn State Personalities
https://onwardstate.com/2018/02/17/thon-2018-logo-taken-penn-state-personalities/
Follow @onwardstate
Send this to a friend