What Ned Bigby Was Doing Instead Of Making An Appearance At THON, Probably

For the second consecutive year, Devon Werkheiser, a.k.a. Ned Bigby from the Nickelodeon TV series Ned’s Declassified School Survival Guide, was missing from THON. Werkheiser made appearances as a performer at THON 2014, THON 2015, and THON 2016 before his mysterious absence last year.

Last year, he notified the Penn State community of his absence on Twitter when a fan asked if we would be seeing him on the THON stage.

But this year, he went radio silent, leaving room for lots of speculation. Since we love to speculate, here are some things Ned Bigby — err, Devon Werkheiser — might have been doing instead of performing at THON. 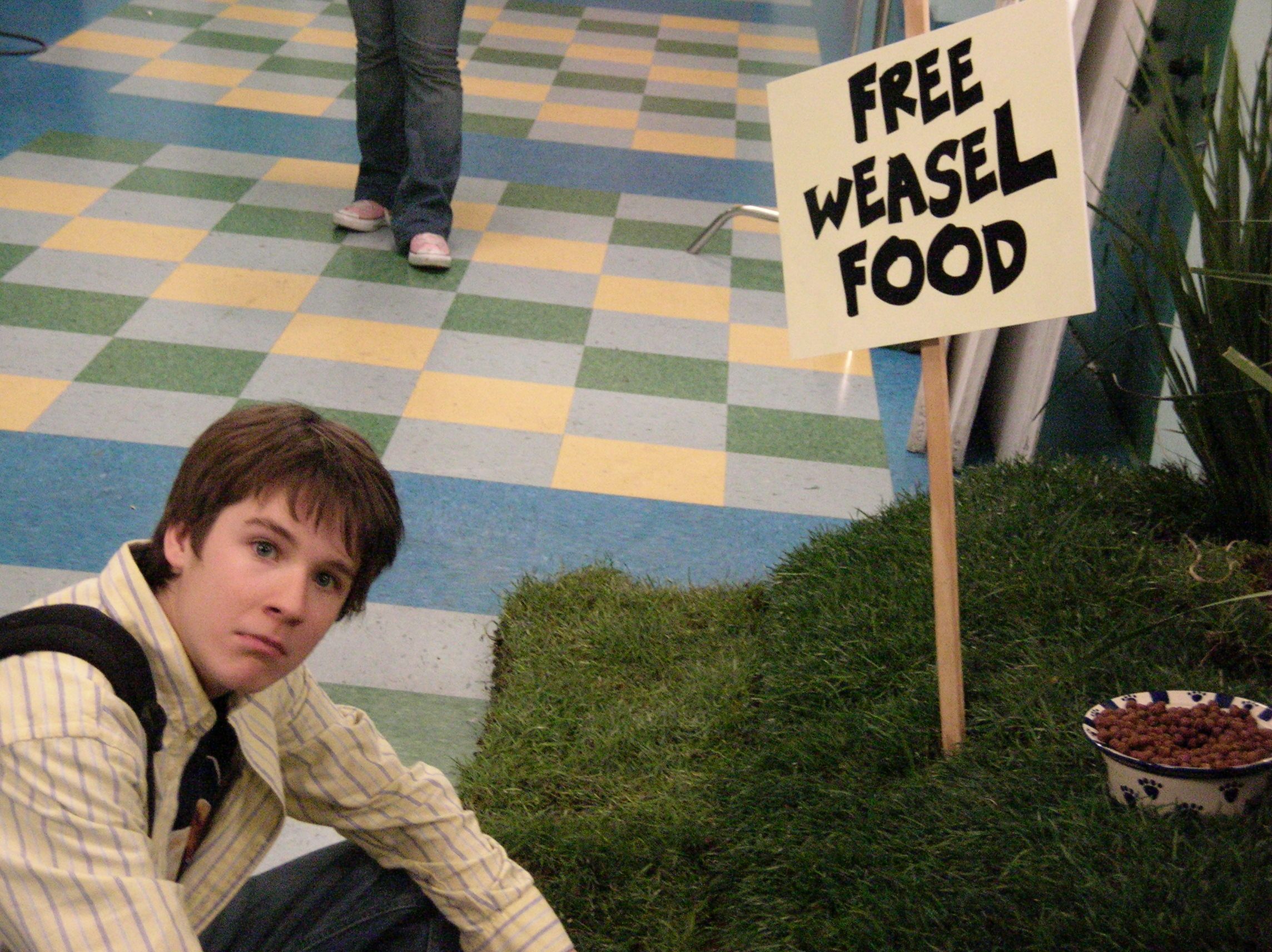 If you watched Ned’s Declassified, then you know that one of the series’ arcs was janitor Gordy’s quest to capture the weasel that terrorized the school. As Gordy’s friend, Ned would often miss class to aid in the hunt for the vermin. Could this be why he missed THON, too?

Oh, Suzie. Ned’s giant crush on her would take him to the end of the Earth. Perhaps it even kept him from performing at THON the last two years. Maybe Valentine’s Day was a huge success for Ned and he had other plans for the weekend.

Getting arrested for having garbage pizza preferences

Friday afternoon, before THON kicked off, Werkheiser answered fan questions on Twitter. Someone asked him if he does pineapple on pizza, to which he responded:

Look, I will go on record as a fan of pineapple on pizza, but pineapple and jalapeño? It’s a “no” from me. I’m sure someone on Twitter saw this and immediately called the police. If not, I will.

Coconut Head, a character from Ned’s Declassified aptly named for his terrible haircut, had a terrible haircut. Nowadays, actor Rob Pinkston, who played Coconut Head, is fully glo’d up. I think it’s fair to say that Werkheiser missed THON 2017 and 2018 because he was too busy giving style tips to his friend Rob. The real question should be: Why didn’t Ned Bigby tell Coconut Head to ditch that haircut way sooner? It would’ve saved him a lot of trouble at James K. Polk Middle School. 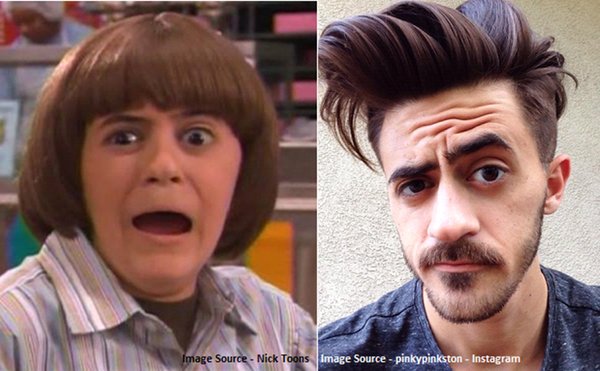 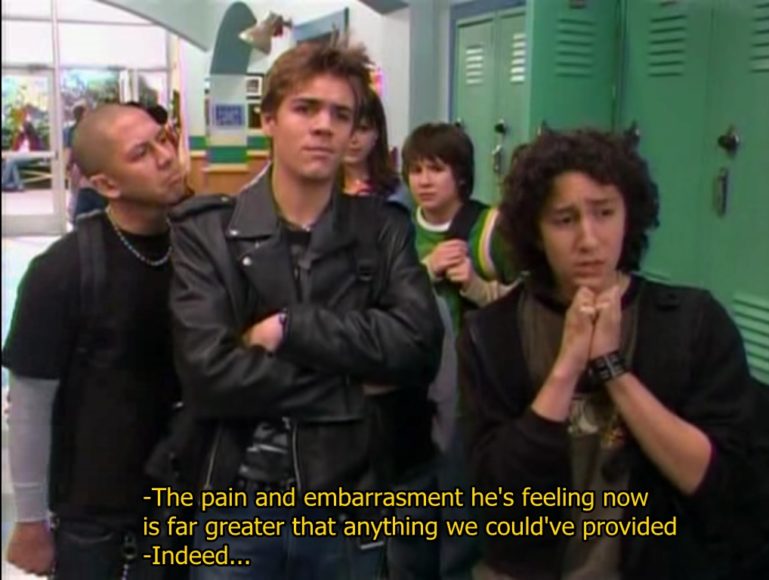 Ned had plenty of run-ins with school bully Billy Loomer and his posse during his middle school career. Maybe they shoved him in a locker, and he couldn’t get out in time for THON…for the second year in a row. Sheesh, someone better check on him.

Maybe Werkheiser didn’t miss the past two THONs. Maybe he attended THON undercover as a spectator rather than a performer because he’s working on filming his latest project: a THON Survival Guide. The one thing we all desperately need. Does this mean he will return next year to debut it to us all at THON 2019? Yes, yes it does.

Share via
What Ned Bigby Was Doing Instead Of Making An Appearance At THON, Probably
https://onwardstate.com/2018/02/20/ned-bigby-instead-making-appearance-thon-probably/
Follow @onwardstate
Send this to a friend