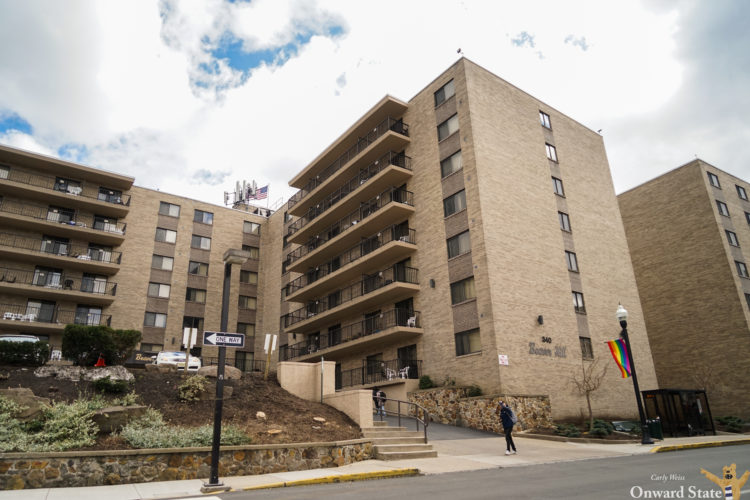 Five apartment buildings located on West Beaver Avenue were sold for $102 million, according to records from the Centre County Recorder of Deeds office.

The transaction, which was finalized last Friday, October 18, was first reported by the Centre County Gazette. 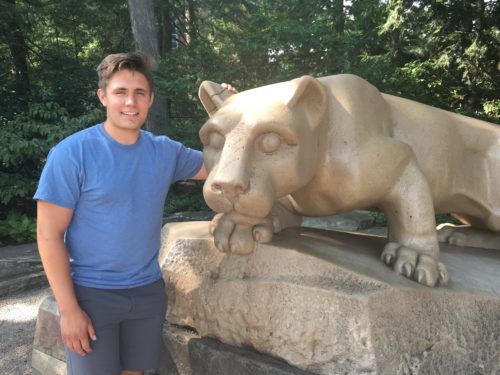