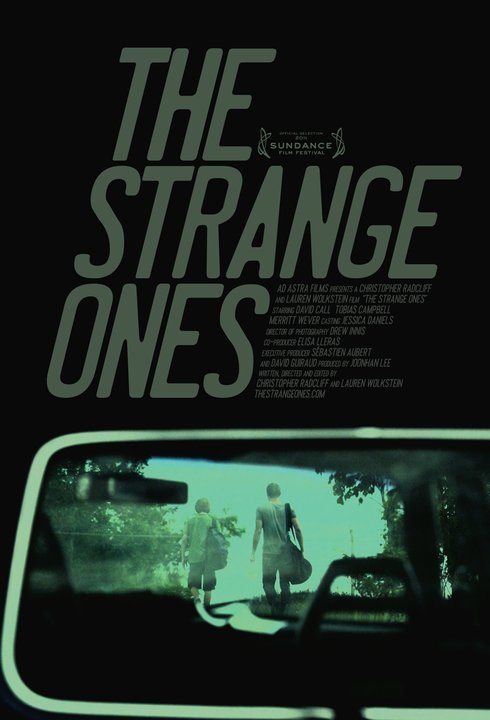 PSU Alum Gets Some Strange Love at Sundance

The world-famous Sundance Film Festival began this week in Park City, Utah. One of the 117 films being shown is Penn State alumnus Chris Radcliff’s The Strange Ones. The film is 15 minutes long and will be screened several times throughout the festival, premiering on the first day.

Radcliff graduated from PSU in 2004 with a degree in film-video. He created The Strange Ones with Lauren Wolkstein, who went to graduate school with Radcliff at Columbia University. The film is about a man and boy who take shelter in a motel swimming pool during a journey to parts unknown. Things quickly get odd and confusing. In fact, t’s remarkably similar to my last summer vacation, just replace “motel swimming pool” with “Honda Civic” and “parts unknown” with “Wilkes-Barre, Pennsylvania.”

The THON Rules & Regulations committee released a video yesterday explaining what to look for when you head out canning this weekend. Was the Frogger clip really necessary though? 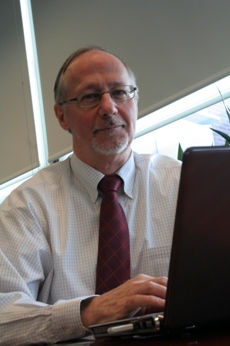 Dean David Hall sent an email to students in the College of Information Sciences and Technology reminding them that hacking on the school network is not permitted.

Can't blame the students that much... the email suggests that they were just trying common exploits and on a pretty minor scale. It was probably some bored SRA kids trying their black hats on for size. But then again, hacking on the Penn State network is definitely not a good move when your activity is almost certainly linked to your Penn State ID. Check out the full email after the jump. 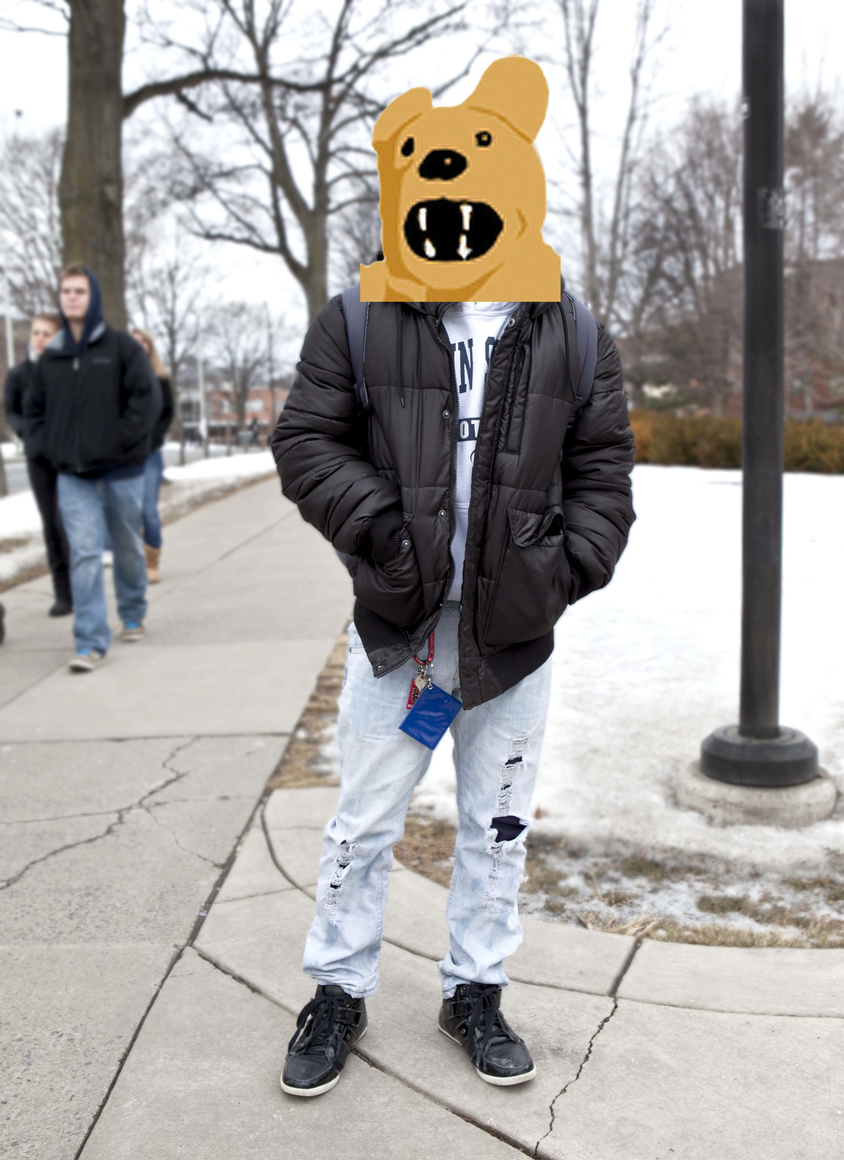 Natty Nittany: What Not to Wear

We all have those days. You woke up late for class, couldn't find your favorite jeans and blouse, and the only thing you can do to your hair is yank a brush through it as you run out the door. Then you get to class and you look like you got dressed in the dark.

There are some people who simply look like they get dressed in the dark everyday though, and they need a little help in the what not to wear department.

Every Friday I'll be critiquing the don't on the streets on State College and hopefully helping people get a better understanding on what's fun to wear and what just look frightening. 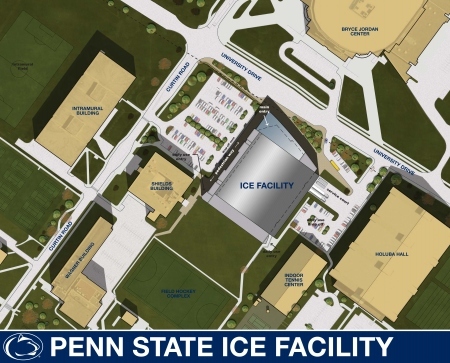 This morning at the Nittany Lion Inn, the Penn State Board of Trustees voted to attach the name "Pegula Ice Arena" to a complex that will house Division I hockey as well as many other recreational events starting in late 2013.

The arena and new men's and women's hockey teams were made possible by an $88 million gift from Terry and Kimberly Pegula, which was announced back in September. 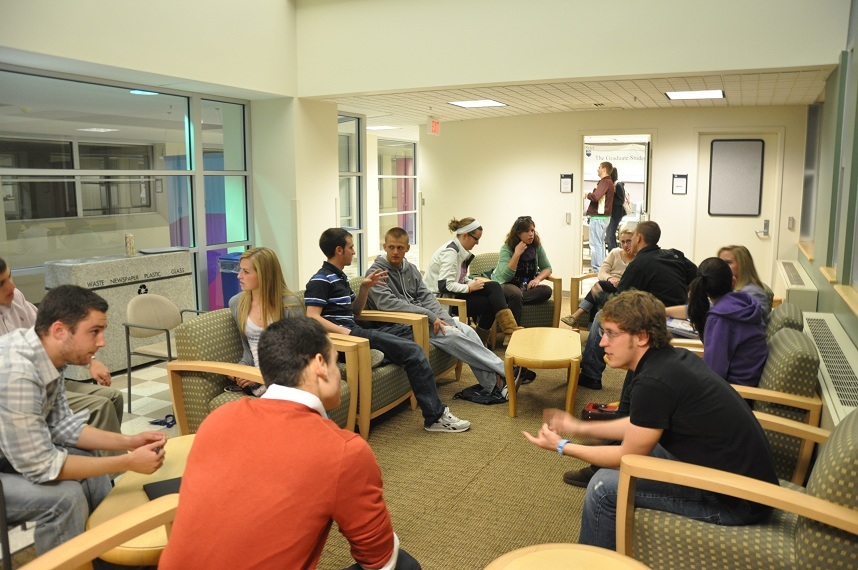 YOUSRV: Training the Next Generation of UPUA

In the years since its establishment, UPUA and its members have made great strides to prove themselves as legitimate in the wake of the disbandment of USG, University Park's former governing body. Projects such as the White Loop extension and creating a seat for a student representative on the Borough Council are a few of the better-known successes for UPUA and its presidents.

One of UPUA's lesser known projects is not one that immediately affects the student body. At least, not in the short-term.