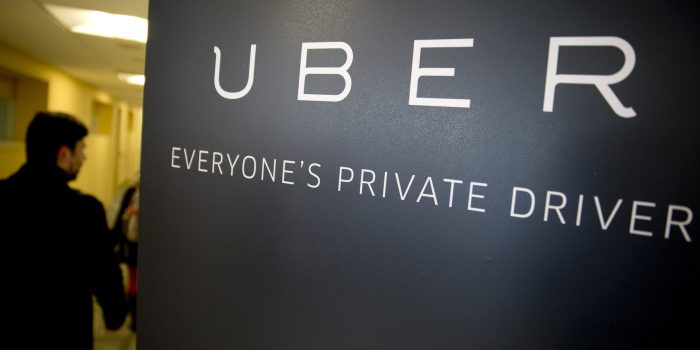 The fast-growing and tepidly controversial ride-sharing company Uber is apparently looking to expand its services to State College. 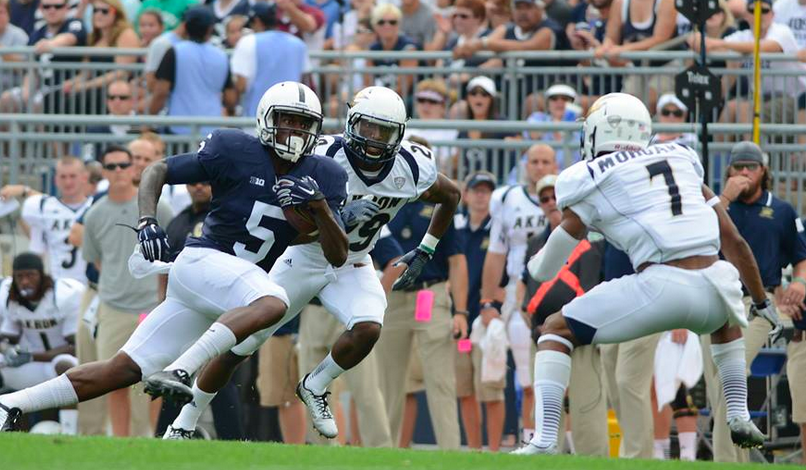 The Rise Of A Star: DaeSean Hamilton

If you've watched any Penn State football in the past three weeks, you're probably familiar with the name DaeSean Hamilton by now. The young wide receiver has played a big part in Penn State's hot start to the season. His 11 catch, 165 yard performance in the Croke Park Classic garnered him national attention, and placed his name amongst the cream of the crop in college football. At this time last year, however, Hamilton was just another face in the crowd. 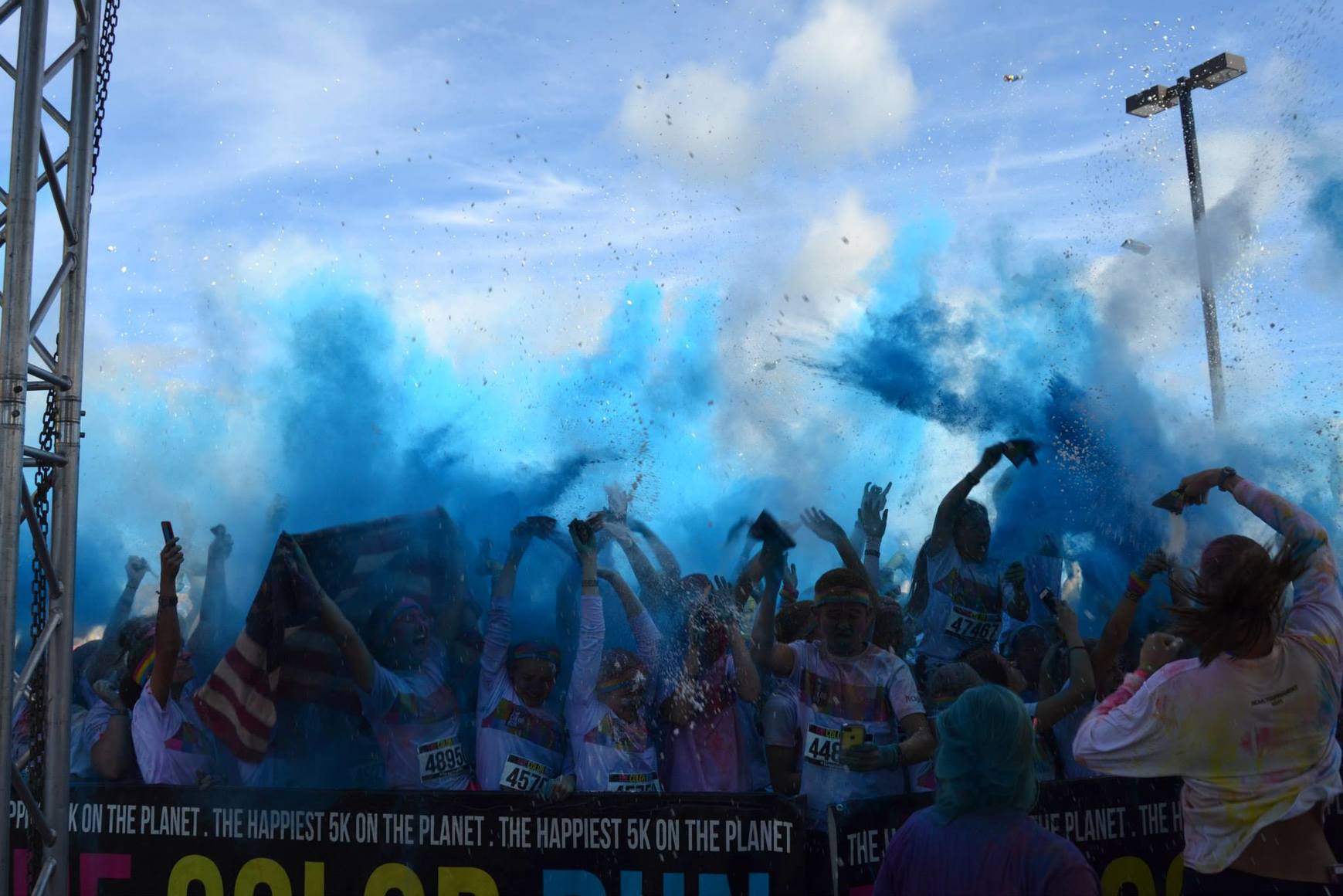 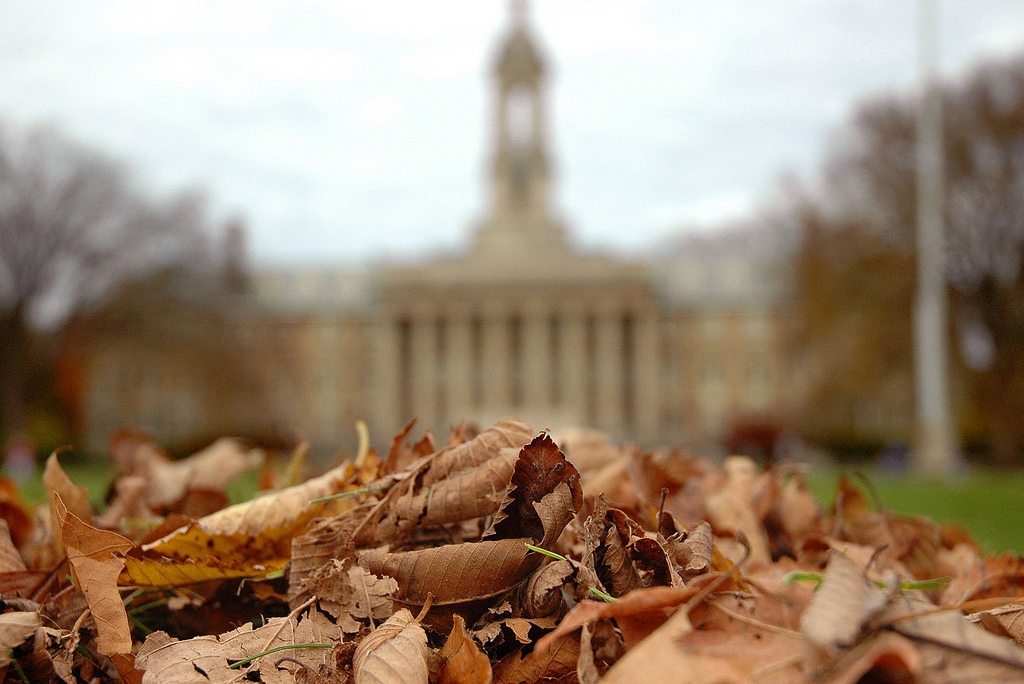 In the past week, a cold has descended upon Happy Valley. For those of you who showed up to class covered in sweat for the first few weeks of classes, this cold comes as a relief. You can finally make friends! For the rest of us, though, the weather poses a dilemma. How can we dress glam and stay warm at the same time? We took to campus to find out. 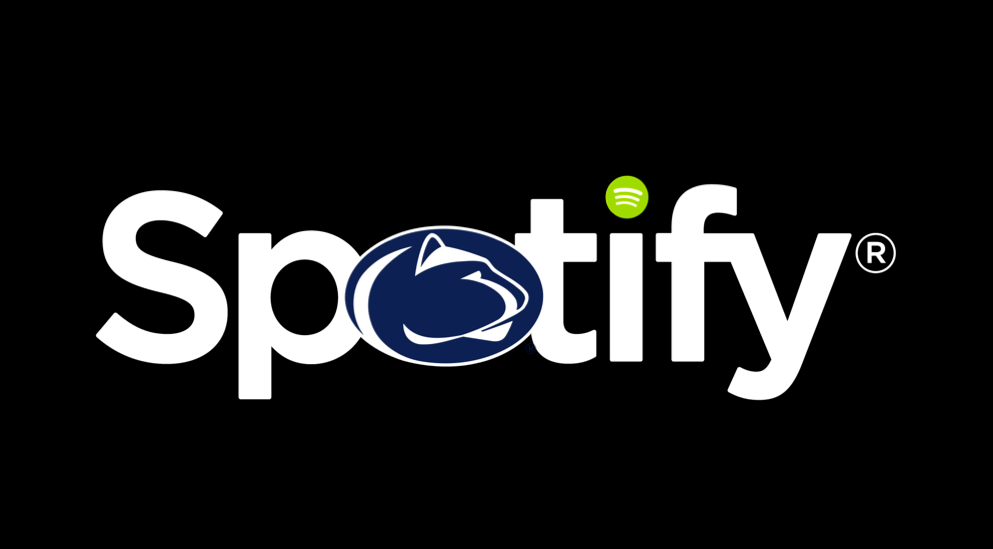 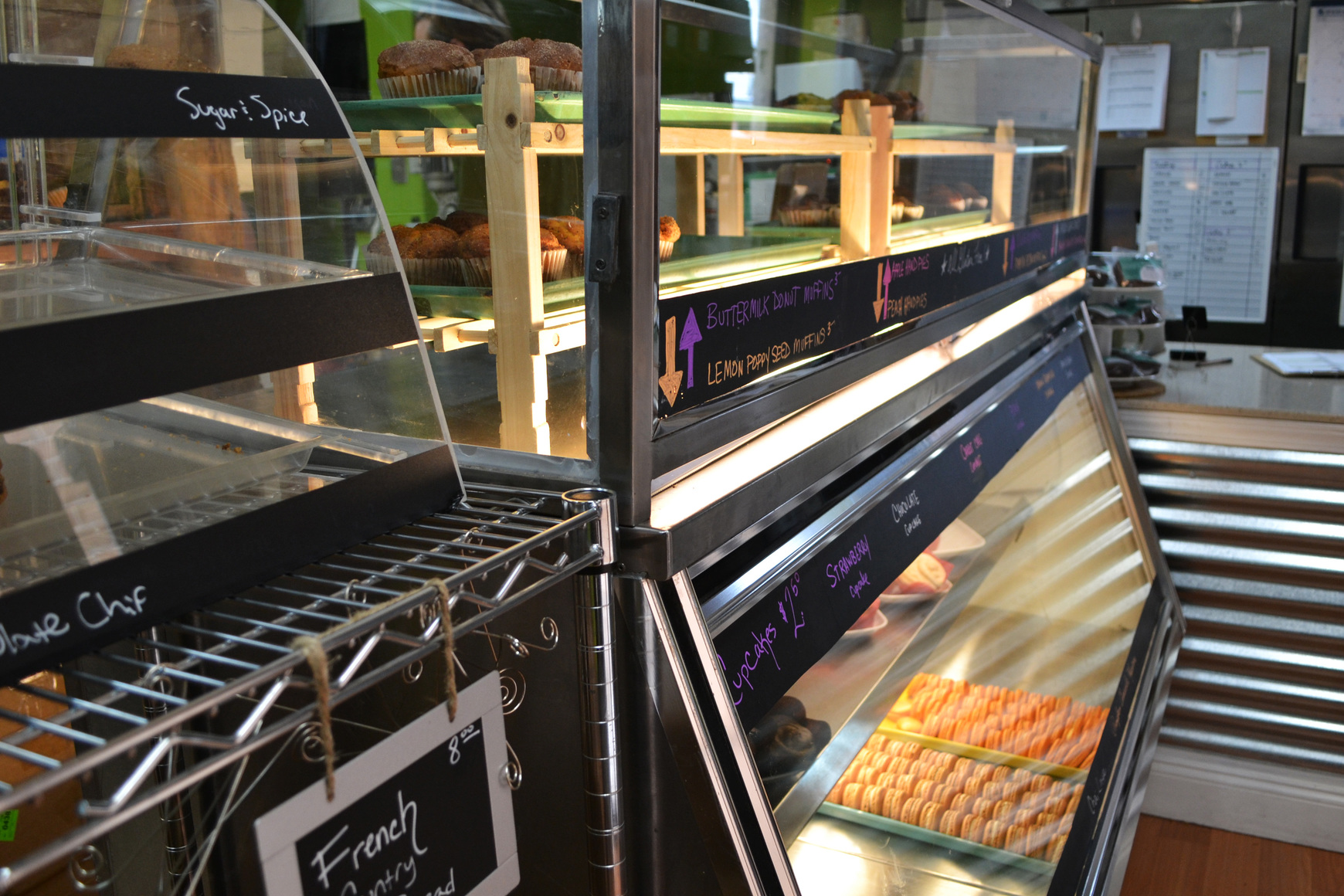 Tucked away in Kelly Alley off of Fraser Street lies one of State College's greatest treasures: Good Seed Baking Company. The company has been around for awhile, selling their wares at the farmers' market and other local institutions. But now the bakery has an address and store to call their own. We sent two of our staffers to try out the gluten free pastries and share their thoughts.