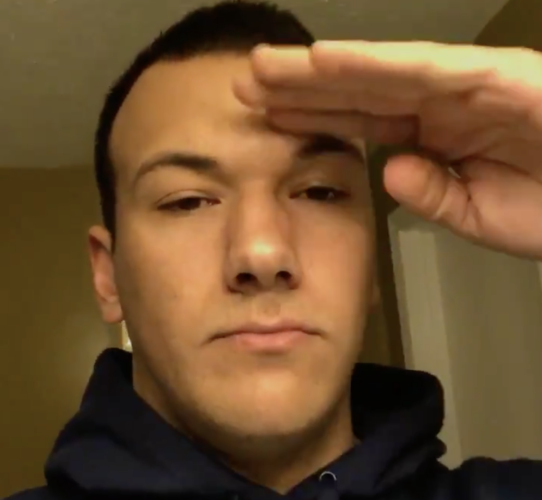 Pour one out, folks.

The world lost one of its many wonders Sunday night when Penn State football student assistant Jake Zembiec shaved his luscious mustache following the conclusion of the Nittany Lions’ 2019 season.

“It’s been a hell of a four years for me at Penn State, being a part of this football team,” Zembiec said on Twitter. “I just want to thank everyone for supporting me, and the chains, and the mustache. You made me feel way more special than I definitely deserved to.

“This mustache has brought our team good luck, good fortune, and it was a superstition of mine throughout the whole season,” he continued. “But, just like our season, all good things have to come to an end eventually.”

Zembiec then proceeded to sit down and shave his 6-month-old mustache on camera. No shave butter. No shaving cream. Just pure grit and determination.

Zembiec had hinted at shaving his facial hair and hanging up the chains following Penn State’s 53-39 victory over Memphis in the 2019 Cotton Bowl Classic. Still, it’s a shocking sight to all.

Although the stache is gone, its effect on Penn State’s fans will surely live on. Zembiec became a cult icon this season thanks to his abundant chains, consistent drip, and Ice God status. He even inspired one of this Halloween’s most popular costumes and No-Shave November looks.

A former quarterback, Zembiec became a student assistant with the Nittany Lions in 2018 when he accepted a medical scholarship due to an ongoing injury. He was the top-ranked player in James Franklin’s 2016 recruiting class and has served at the position for two seasons.