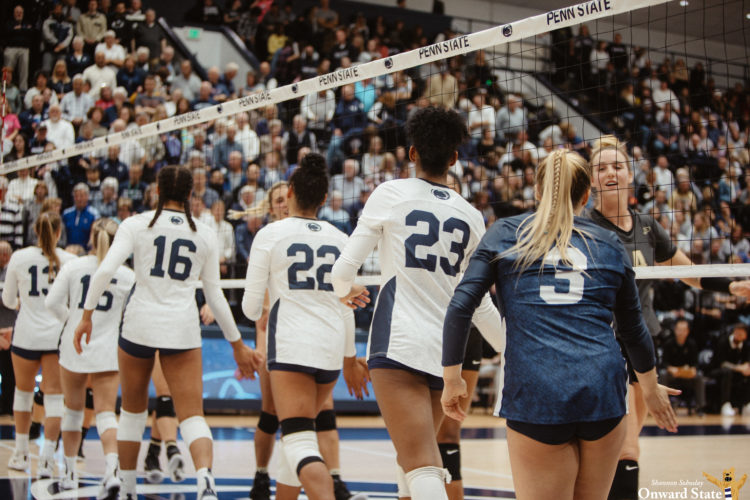 Memphis star Hannah Flowers has transferred to Penn State women’s volleyball after spending three seasons with the Tigers, according to announcements on her Twitter and Instagram pages.

The 6’2″ right side has already racked up 1,005 kills in her career and led her former team in kills each of the last three seasons. Flowers’ addition could allow rising junior Jonni Parker to comfortably move to outside hitter after filling in all over the court last season.

She’ll join the Nittany Lions this fall in what will be her final year of collegiate eligibility. After completing a bachelor’s degree in accounting at Memphis, she’ll pursue a master’s degree in the same subject at Penn State.

The Saint Louis native will join fellow transfer Anastasiya Kudryashova and incoming freshmen Annie Cate Fitzpatrick and Macy Van Den Elzen at Penn State. The latter two, the respective 2019 Gatorade Volleyball Players of the Year for Florida and Pennsylvania, should also add some firepower to the team’s roster.

Memphis went 38-52 in Flowers’ three seasons, while Penn State went 86-15 in the same timeframe. Her addition to the Nittany Lions’ roster adds an immediate spark for what is still a very young team.