Ban Announced on All Bags at Sporting Events 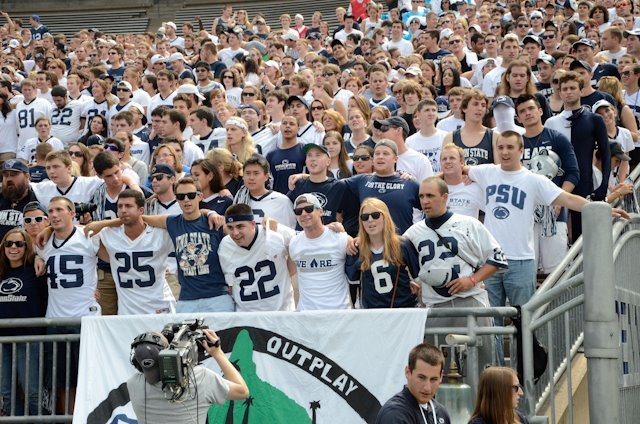 The cargo shorts revolution is upon us.

Penn State’s athletic department announced today that bags have been banned at all sporting events, beginning with the 2013 fall semester.

“Not permitting any bags into Beaver Stadium, the Bryce Jordan Center, Rec Hall and all our athletic facilities is an important additional layer of security for all the spectators and participants,” said Steve Shelow, Penn State’s Assistant Vice President for Police and Public Safety. “This policy brings Penn State in line with other peer institutions across the nation.”

All personal backpacks and bags will no longer be permitted at any Penn State sporting event. Purses and satchels, no matter how small, are also included in the ban, so the days of leggings and other pocketless pants at Beaver Stadium may soon be behind us.

Fans are permitted to bring items necessary for medical or child care in one clear, plastic bag. These items are subject to inspection upon entry.

The ban is a continuance from policies established for the 2013 Blue and White Game, which occurred just days after the tragic Boston Marathon bombings. Penn State joins fellow B1G schools Michigan and Michigan State in the war against bags.

Guests who still try to bring in bags to Beaver Stadium or any other venue will be forced to surrender them a the gate. Unsurprisingly, items left at gates will not be babysat during the event and will be disposed of. So, at least for the time being, you’re going to have to get a little more creative if you want to try to smuggle leftovers from your tailgate. Or marshmallows. 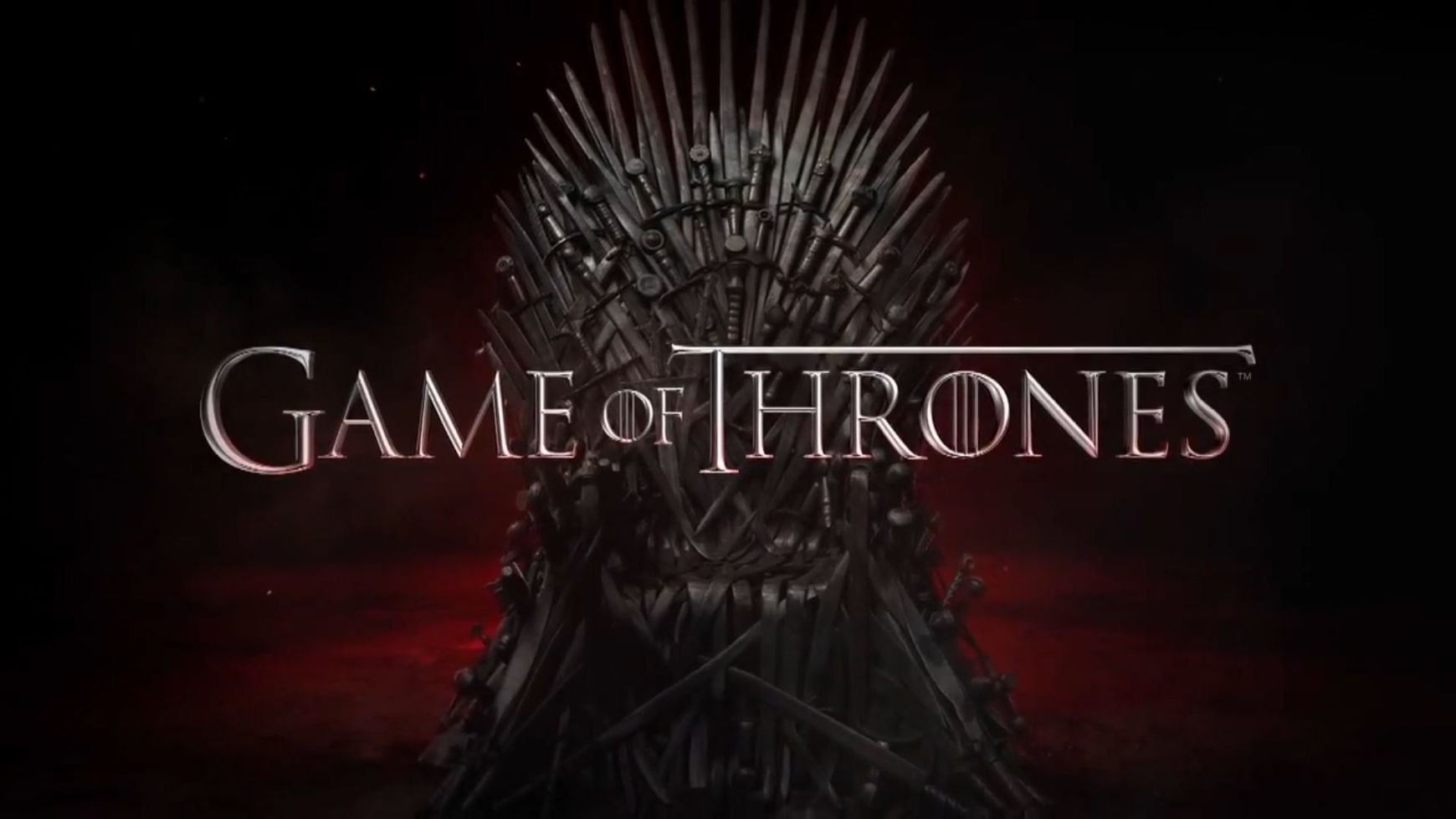 Share via
Ban Announced on All Bags at Sporting Events
https://onwardstate.com/2013/06/14/ban-announced-on-all-bags-at-sporting-events/
Follow @onwardstate
Send this to a friend