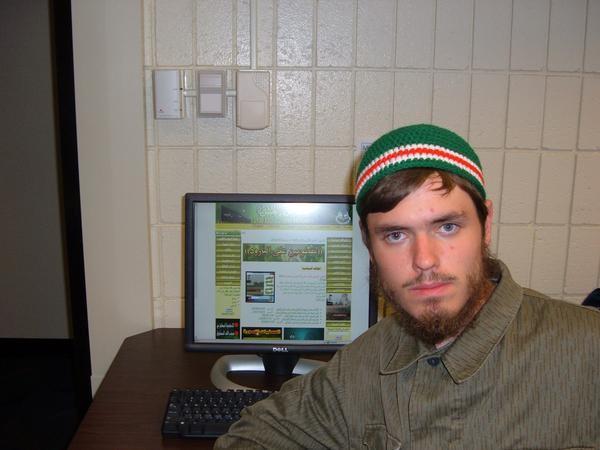 Former Student Under Investigation After Arrest

Former Penn State World Campus student Emerson Begolly was arrested by the FBI last week when two agents confronted him in a parking lot near New Bethlehem, PA. The meeting was arranged in advance with help by his mother.

FBI agents Brad Orsini and Edward Daer had Mr. Begolly's mother, Joan Kowalski, pick him up on a pretense that his grandmother was sick. While stopped at a Burger King, agents identified themselves and opened the doors.

The agents, who did not have a warrant for his arrest at the time, sought to question him about web postings he had made in support of Islamic extremists. When Begolly reached for his jacket, the agents struggled to restrain him. They found a fully loaded 9-mm handgun with the safety off and a bullet the chamber in his jacket.

Check out the full story after the jump. 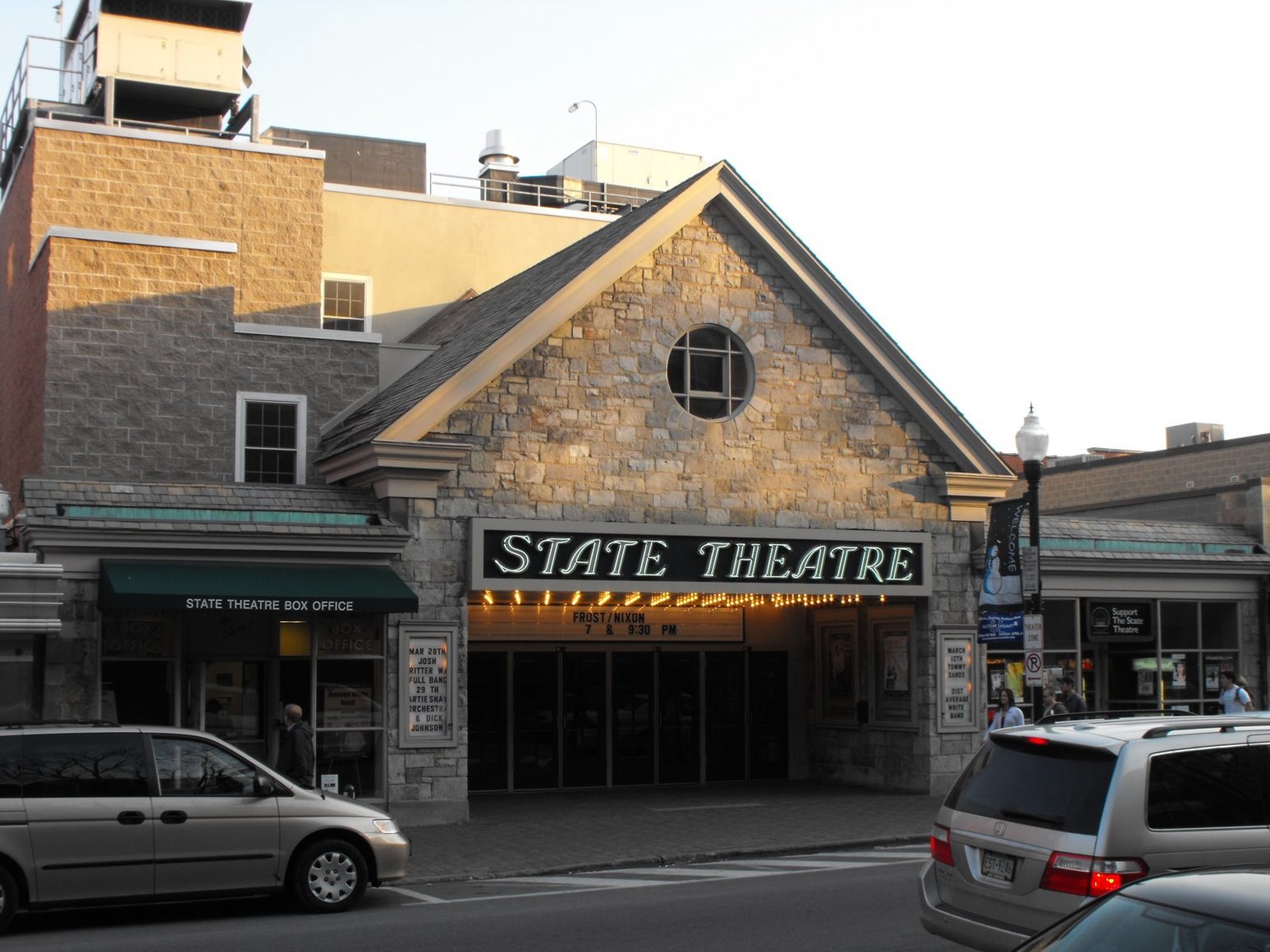 You might know him better as TEDxPSU/The LION 90.7fm all-star Zach Zimbler’s dad, but Harry Zimbler was announced today as the new director of the State Theatre. 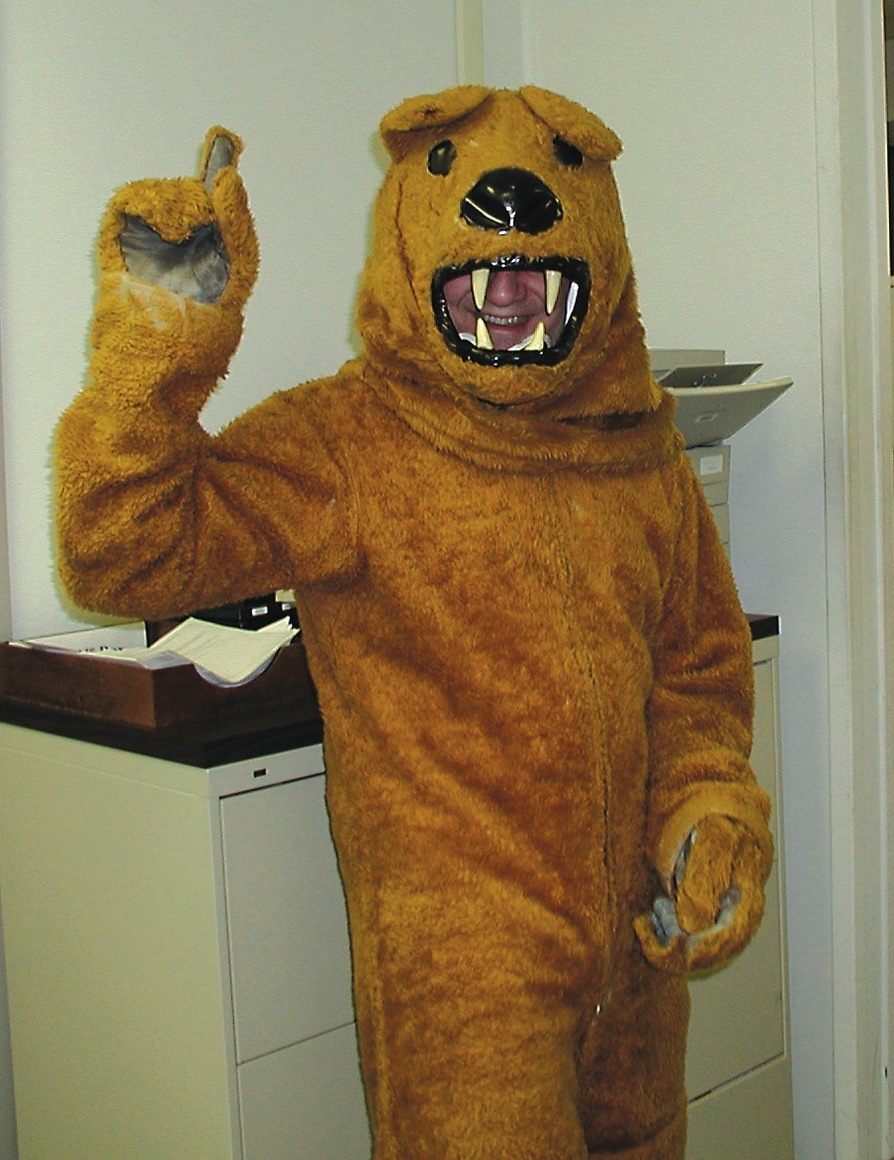 Eli(on) the Issues: An Introduction

Having been with Onward State from its dorm room beginnings in November 2008, my spring semester abroad has me feeling a little out of sorts. Don't get me wrong though. While I'm looking forward to the experience, missing out on the day-to-day madness that is Onward State will be strange.

Sorting through emails, planning future coverage, and providing writer feedback took up a sizable portion of my time, as my roommates last semester can attest. While much of my new-found free time will be spent exploring Prague and the rest of Europe, Onward State, and the service it provides to the Penn State community, is very important to me. 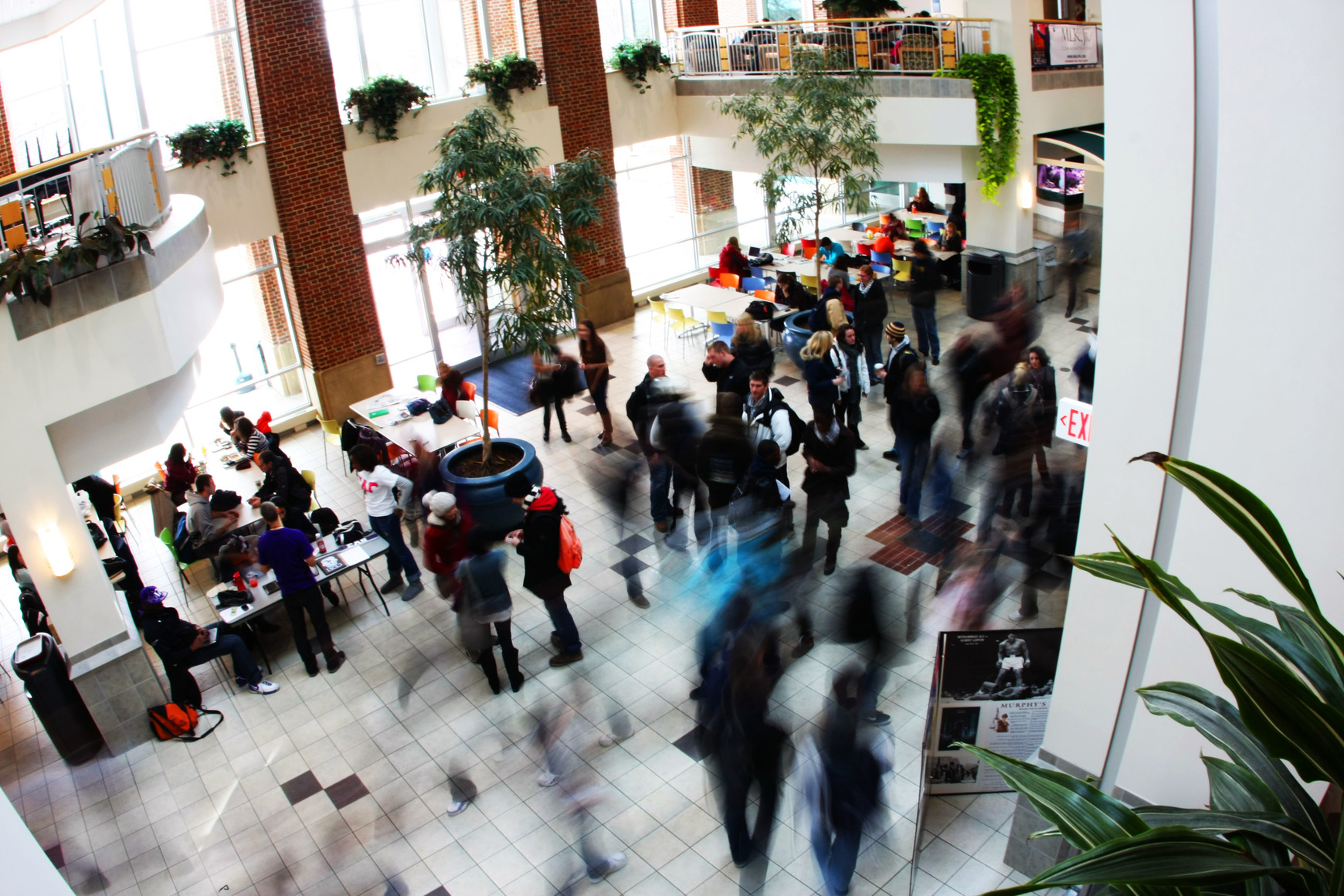 Are you completely satisfied with the BASICS Program? Here CCSG discusses its position and possible changes.